Videos : Travis Zajac announces retirement and the next step in his NHL career.

Zajac hangs up his skates. 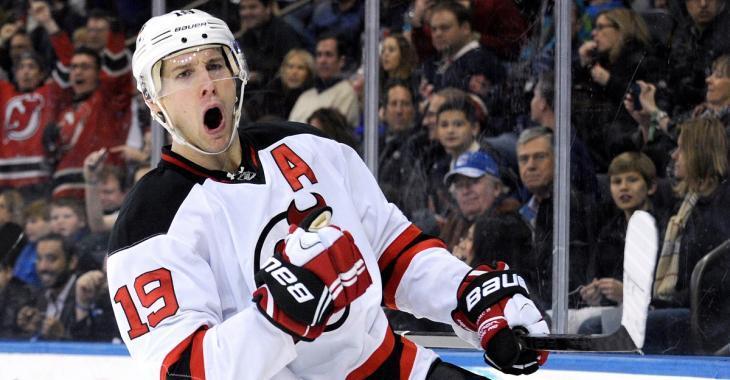 After over 1000 games in the National Hockey League, veteran forward Travis Zajac has decided to officially hang up his skates.

In part of the statement released by Zajac alongside the announcement, the long time NHLer hinted at the next chapter of his career in the league.

"Lastly, I want to thank my beautiful wife Nicole and our kids Zenon, Veronika, and Anya," said Zajac in the official press release. "We have deep roots in New Jersey now. My wife went to graduate school at Montclair State, our three children, were born in Jersey and raised right here in this rink at Prudential Center. They know no other home and no other community like the Devils. It's now time for me to embed myself into this same community where I grew into adulthood. It is where my heart is, my home, and I've never felt otherwise."

The one day player contract may be a mere formality, but by the sound of it this is far from the end for Zajac as a member of the Devils organization. According to the Devils he will now help shape the next generation of young players, both on the Devils roster and within the city of New Jersey as well. Zajac will take on a role that will allow him to work with the organization and participate in their youth initiatives in the community, but he will also play an active role in player development for the Devils both on and off the ice moving forward.

Of the 1037 games he played during his NHL career, only 13 of them where with another franchise and that came this past season when he was traded to the New York Islanders at the trade deadline. Zajac's loyalty to the Devils' franchise is unquestionable, and they could not have picked a better ambassador for their team and their city.

We wish you all the best on your future endeavors Travis.