This man is unstoppable. 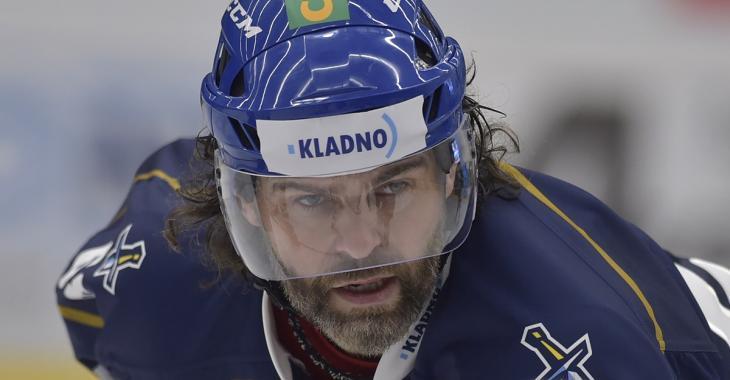 His days of being one of the biggest stars in the National Hockey League may be a distant memory for some at this point, but don't let that fool you into thinking that Jaromir Jagr has lost the magic that made him such a special player in the first place.

As many of you already know, following his career in the NHL, Jagr has continued to play professional hockey at a high level and has done so while juggling ownership duties of the team he plays for Kladno of the Czech league. Now you might be thinking that Jagr, who does control the team from top to bottom, is only on the ice due to the fact that he owns the team but nothing could be further from the truth.

In fact on Sunday the living legend propelled his team to their very first win of the season after he made the jump from the team's fourth line, to the top line alongside another former NHLer in forward Tomas Plekanec. It was there that, alongside Plekanec, Jagr picked up two goals in a single game, helping his team pick up the all important win.

Following the game Plekanec admitted that he knew it was only a matter of time before Jagr joined him on the squad's top line, although I doubt that even he suspected that Jagr would light up the opposition in the manner that he did.

"We knew it was going to happen sooner or later," said Plekanec of being joined by Jagr on the top line. "It's mostly up to Jaromir on how he feels."

That may make it sound like age is finally catching up to the living legend, but that may not be the case. Plekanec indicated that it is Jagr's work off the ice that takes such a toll on him.

"He hasn't practiced much, as he had a lot on his plate," said Plekanec of Jagr's duties as an owner. "So he started the season on the 4th line. He'll play where he wants to, we are just trying to adapt."

If you want to see the man in action, don't worry we've got you covered. You can see both goals from the game in the short clip provided below.