Videos : A look back at the most violent player in hockey history.

A man who struck fear into the heart of his opposition. 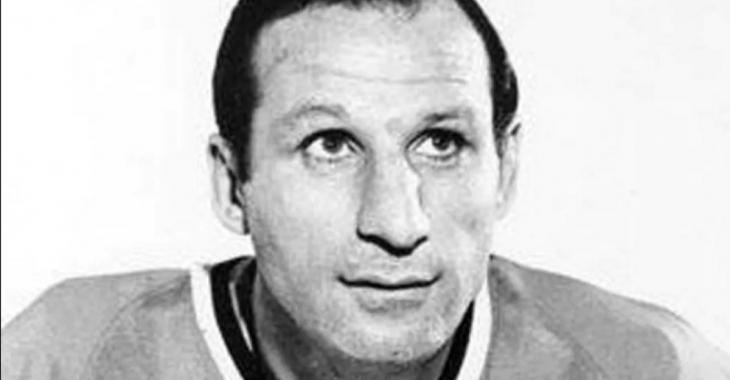 The sport of hockey has always attracted a certain type of audience for its fierce nature and quite frankly for the level of violence that can be seen on the ice at any given time, and to this day it is the only major sport that effectively allows players to settle their differences with their fists on the playing field.

The modern game of hockey, although still very violent by the standard of other sports like soccer or basketball, comes nowhere close to the level of violence one could see on the ice back in the day and perhaps no player exemplified this more than the infamous Larry "The Rock" Zeidel. The man who was The Rock long before that name garnered international recognition was what many would today consider a savage on the ice. Just to give you some context he was once labeled as "an animal" by the legendary Don Cherry, which is saying something given Cherry's well known love for the more physical aspects of the sport.

There was perhaps no moment that better encapsulated his reputation as a barbarian on the ice however than a bloody stick fight with defenseman Jack Evans, one that left both men a gory mess after the fact. One newspaper writer at the time described it like this:

"The two of them went at it like medieval gladiators. First they broke their sticks banging them on each other's heads. Then they carved at each other with the jagged stumps. Covered with blood they began to trade punches. Finally they wrestled each other to the ice exhausted. 'As we were being led from the ice,' Zeidel remembers, 'I noticed I was bleeding more than Evans. So I grabbed a loose stick and hit him over the head with it. Funny, but I remember holding back just a little bit as I hit him. If I hadn't restrained myself, he'd be dead'."

Although his career on the ice was the stuff of legend the over 100 concussions suffered by Zeidel during his career drastically impacted the quality of his life during his later years, even leading to dementia which contributed to his death. For a look back at his incredible story please check out this fantastic video courtesy of Pro Hockey Alumni:

And if you're interested in hearing more about what Don Cherry had to say in regards to Zeidel and his career you can check out these comments from the man himself: