Other Sports : Tiger Woods involved in serious car accident; had to be extricated from the wreck with the ‘jaws of life’

This is not NHL news, but everyone feels for the star golfer… 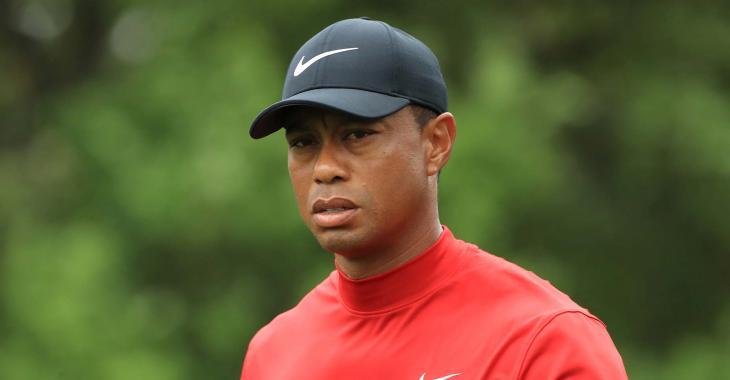 This is not hockey related, but we all know how golf isn't very far from the players of the NHL.

The 45-year-old golfer was taken to the hospital. He was rushed into surgery for a compound fractures in at least one leg.

A statement came  from Mark Steinberg, Tiger's Agent: "Tiger Woods was in a single-car accident this morning in California where he suffered multiple leg injuries. He is currently in surgery and we thank you for your privacy and support."

This is what Woods' car looked like after the wreck:

Let’s keep Woods in our thoughts…