Safe to say that the World Junior bubble isn't going near as well as the NHL's bubble. 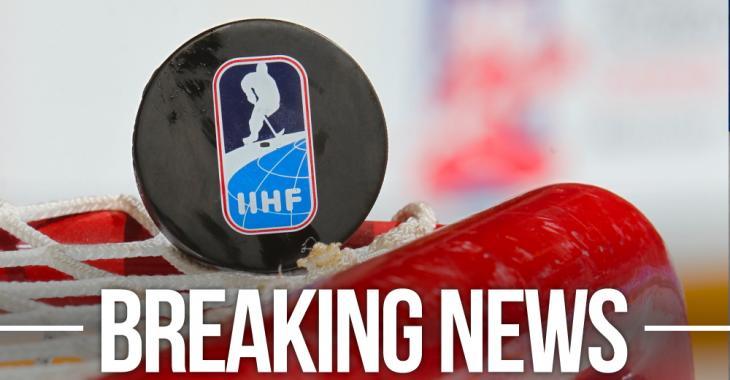 The IIHF has announced yet another positive COVID-19 test from within the World Junior Championship bubble in Edmonton.

The additional positive test case comes from the German squad, a team whose roster has been decimated by the virus. They'll be forced to ice a severely undermanned squad when they take on Canada on Boxing Day.

The full rundown from the IIHF: