NHL News : Wrapping up the last minute trades at the deadline.

A few deals come in at the final buzzer. 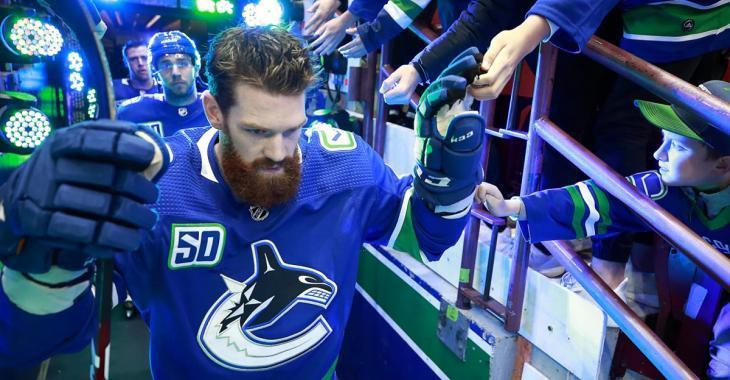 It was a relatively quiet day by the standards of the National Hockey League trade deadline but we largely expected that coming in to today. Most of the big names had already been taken off the board by the time Sunday night had wrapped up and with the salary cap remaining flat this season the ability of many teams to make big deals was severely limited.

In spite of that however we still got several deals that came in at the last minute on Monday, with most of the deals being relatively minor ones. We of course want to keep you fully up to date on what is going on in the NHL however so here we'll be wrapping up all the little trades that came in at the final buzzer.

The Winnipeg Jets acquired veteran Jordie Benn from the Vancouver Canucks in exchange for a 6th round pick at the 2021 NHL entry draft.

The Anaheim Ducks acquired Hayden Fleury from the Carolina Hurricanes in exchange for Jani Hakanpaa and a 6th round draft pick, the year on this pick has not yet been revealed.

The Washington Capitals acquired Michael Raffl from the Philadelphia Flyers in exchange for a 5th round pick at the 2021 NHL entry draft, with that pick being the one the Flyers previously acquired from the Las Vegas Golden Knights.

Teammates pulled brutal prank on arrogant Evander Kane!
Subscibe to
Our NEWSLETTER
Receive the best articles of the web directly in your email