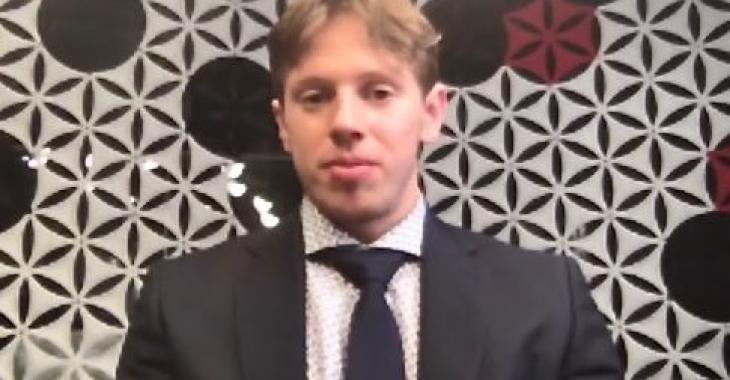 Minnesota Wild 2020 first round pick Marco Rossi was expected to make the opening night roster after coming back from the World Junior Championship. But then, things took a turn for the worst as it was announced he was out indefinitely with an upper-body injury.

Now, team insider Michael Russo reveals that the Wild has sent the young forward back home to Austria. He is expected to return to Minnesota in six weeks, according to Russo’s sources.

This is a tough blow for the Wild, especially down the middle. The situation is worse than ideal with all due respect to Nick Bjugstad. He is the top centerman for the Wild and no one expected him to take on that big a load when he was acquired from the Pittsburgh Penguins.

There is no doubt that when Rossi is ready to make a return and his NHL debut, there will be a spot available for him on the Wild’s roster. We don’t know where he will slot in in the lineup, however, he is expected to provide a boot and some stability to the Wild’s center situation.

Many expect him to do as well as rookie teammate Kirill Kaprizov for his first season in the NHL. It will just be a lot shorter it seems…

Jeff Carter announces he'll remain with the Penguins next season