Terrible situation for the Wild. 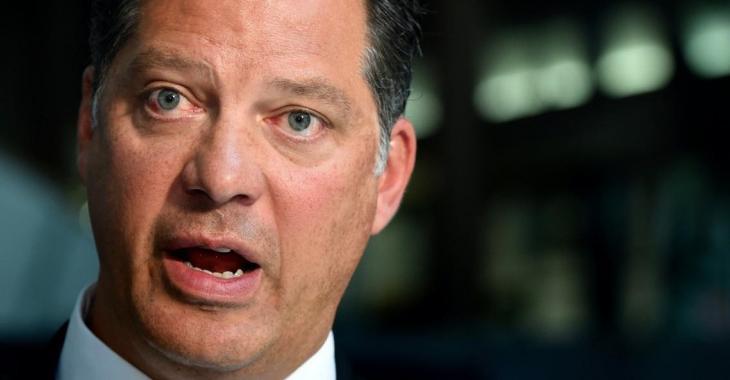 The Minnesota Wild are currently dealing with a very serious situation.

On Monday Minnesota Wild general manager Bill Guerin revealed that he would be on a conference call with the National Hockey League later today to discuss the current situation within his team, specifically as it pertains to covid-19. The Wild have been slammed by the virus and now find themselves with a whopping 10 people who have tested positive, the breakdown of which is 9 players and 1 member of the Wild's staff.

That would be a cause for concern on its own, but Guerin went a step further by revealing that he would be asking the NHL to provide his team with even more time off while they scramble to deal with the outbreak. This would include the postponement of even more games, something that could quickly turn a problem for the Minnesota Wild into a major problem for all of the teams in this year's "West Division" and even for the NHL as a whole.

Guerin has added that there are players in his locker room that are currently symptomatic, suffering from conditions ranging from achiness  to a loss of their senses of smell and taste. The biggest concern of all however was when he revealed that he fully expects there will be even more positive test that will come from the Wild players, something that could prolong this situation for the foreseeable future.

This is obviously horrible news for the Wild, but if you're a fan of the team and you're looking for a silver lining today I've actually got one for you. Although it looks like the Wild will have to deal with a very tough schedule down the stretch, they are currently also dealing with significant injuries to players on their roster. Players like Marcus Johansson, Mats Zuccarello, Jared Spurgeon, and of course defenseman Matt Dumba are all currently on the sidelines for the Wild, and if they do get further postponements from the NHL it will at the very least give those guys some extra time to recover.

Dumba sounds like he still has a while to go, but the possibility of the other 3 returning before the Wild return to play definitely exists.

Gaudreau trade: Flames have 9 weeks to decide his fate
Subscibe to
Our NEWSLETTER
Receive the best articles of the web directly in your email