The Wayne Train is officially back! 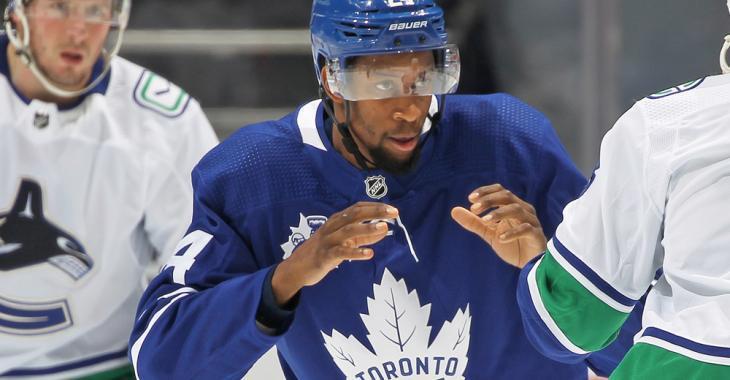 This just in, the Toronto Maple Leafs have re-signed pending free agent forward Wayne Simmonds to a two year contract extension worth $1.8 million.

The Toronto Maple Leafs announced today that the hockey club has signed forward Wayne Simmonds to a two-year contract extension. The average annual value of the contract is worth $900,000.

Simmonds was originally selected by Los Angeles in the second round (61st overall) of the 2007 NHL Draft.

Canes reportedly break preseason rule: Habs reported it to the NHL!
Subscibe to
Our NEWSLETTER
Receive the best articles of the web directly in your email