Anyone have a spare $23 million? 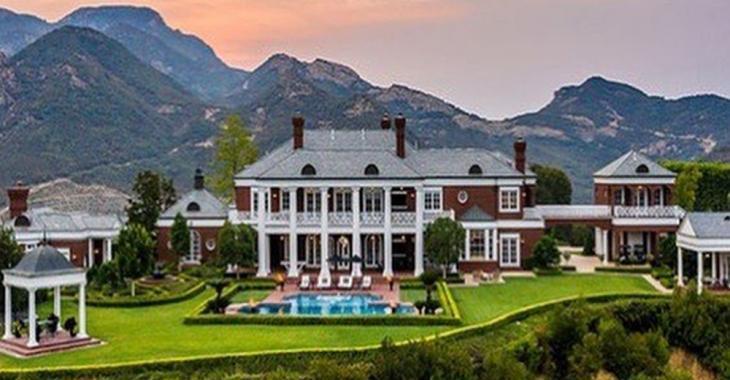 They don't call him The Great One for nothing...

The Great One himself Wayne Gretzky evidently has some Great Taste, as seen in the photos of his incredible California mansion estate recently listed for sale. Gretzky and his wife Janet have reportedly put their Thousand Oaks, California estate up for sale. The asking price? A cool $22.9 million.

Check out this place:

Interestingly enough, this is second time that the Gretzky's have listed the home having first sold it to former MLB great Lenny Dykstra back in 2007 for $18.5 million when Gretzky accepted a head coaching job with the then Phoenix Coyotes. Dykstra's legal and financial problems are well documented and he ended up losing the home before the Gretzky's eventually re-purchased it in 2018. Since then, the mansion's realtor listing agent claims the Gretkzy's have poured millions into renovations.

With their children grown and out of the house, the Gretkzy's say they’ve decided to move to West Palm Beach, Florida to spend more time with their grandchildren. The couple's daughter Paulina Gretzky is married to PGA Tour #1 ranked golfer Dustin Thomas and the couple have one child together.

The 6.6 acre Thousand Oaks property sits on a hill with views of Lake Sherwood and the Santa Monica Mountains.

The photos above offer a limited view of the home’s interior, but the mansion has six bedrooms, eight bathrooms; and two guest houses; along with a primary suite with a sitting room and dual bathrooms; a screening room, fitness facility, billiards room and office.

Not too shabby... anyone got an extra $23 million lying around?

An unfortunate update on the recovery of Edmonton's Oscar Klefbom.
Subscibe to
Our NEWSLETTER
Receive the best articles of the web directly in your email