NHL News : Wayne Gretzky gets offer to return to NHL

What will the Great One do? 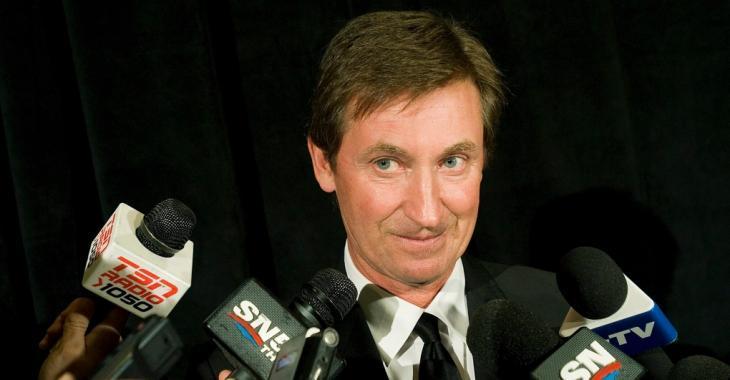 Imagine having legend Wayne Gretzky back in the National Hockey League! Because it could actually happen…

ESPN has reportedly approached Gretzky about a broadcasting role, according to multiple sources.

As you know, ESPN reached a seven-year television, streaming and media rights deal with the NHL in March, and is now looking to land big-name hockey personalities to its broadcasting team. It’s easy to understand how the league’s all-time leading scorer  fits the bill, however, the Great One has yet to give an answer to this offer, though ESPN hasn’t been given a “no.”

There is also Turner Sports who also agreed to  a seven-year deal with the NHL in April to make them, along with ESPN, the NHL’s national media rights partners in the United States. The Athletic revealed that Turner got Kenny Albert and Eddie Olczyk  under contract as their lead broadcaster and analyst respectively for the network’s NHL coverage.

Rumours have revealed other names circulating for Turner and ESPN’s on-air talent rosters, which include Kevin Weekes, John Davidson and John Forslund.

Will Gretzky lead the roster?

Canucks look to get Sedin twins back for roles within the organization!
Subscibe to
Our NEWSLETTER
Receive the best articles of the web directly in your email