Hopefully this is a glimpse of things to come! 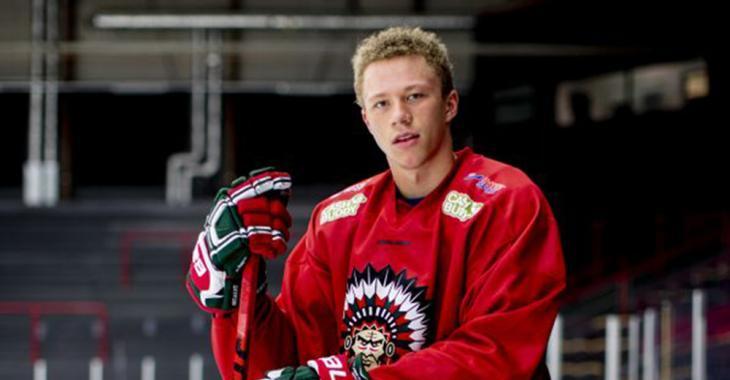 The Detroit Red Wings drafted Swedish forward Lucas Raymond with the 4th overall selection in the 2020 Draft last year, and they're banking on him eventually being a major part of their future.

Fans were able to catch a glimpse of his offensive abilities during the NHL Prospects Tournament at Centre I.C.E. Arena in Traverse City, as Raymond scored twice in Saturday's 5-2 setback against the St. Louis Blues.

For those of you who weren't able to see them, take a look below:

Prior to suffering an injury earlier this year while playing for Frölunda HC of the Swedish Hockey League, Raymond had tallied six goals with 12 assists in 34 games.