The veteran defenseman is passing along his wisdom to a key piece of Detroit's future. 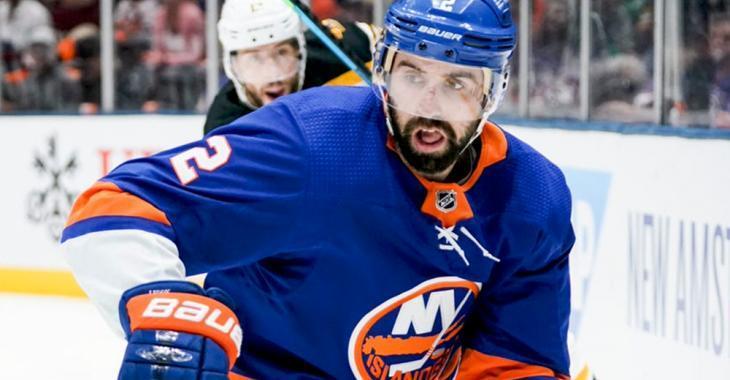 The Detroit Red Wings traded for veteran defenseman Nick Leddy from the New York Islanders this offseason, and he's already putting his experience to good use.

He's been paired with young defenseman Moritz Seider throughout training camp, and the two suited up together on the blue line during last night's exhibition home opening victory over the Buffalo Sabres at Little Caesars Arena. Both players logged over 21 minutes of ice time.

For Leddy, he's all about paying it forward. He remembers when he was in a similar situation while playing with the Chicago Blackhawks and learning from Duncan Keith, and he'll be doing the same for Seider.

“We all know how special a player he is,” Leddy said of Seider after last night's win. “He’s got size, he’s got a ton of skill, good skater, really good at making that first play. For me and him, it’s just talking out plays, communicating on and off the ice and really creating that chemistry together so we know what each other is going to do in certain spots throughout the ice and the game.

“He’s all business,” Blashill said. “He’s a really good pro. He’s a really, really good skater, he can defend with his feet great. And we’re hoping he can help our power play.

“I like that he comes from a team and an organization that does it right, so the habits are good.”