NHL News : Veteran defenseman Danny DeKeyser ready to get back to form

The veteran defenseman will be seeing plenty of ice time. 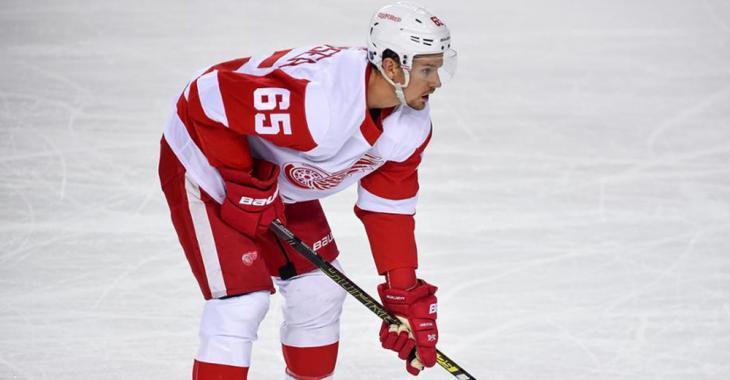 Defenseman Danny DeKeyser is back with the Red Wings, and according to head coach Jeff Blashill, fans can expect to see plenty of him this season.

His future with Detroit appeared bleak at best after suffering a season-ending back injury that required surgery last season, and being placed on waivers shortly into the 2020-21 season.

"I don't think I really ever knew how much better I was going to get," DeKeyser said Tuesday on a Zoom call with media. "I was just preparing to play with whatever strength that I got back, and yes, it was definitely frustrating throughout the process because it took so long to get healthy.

"It was an injury (DeKeyser's disk was pressing on spinal nerves) that wasn't a simple thing, it was fairly complex, and you were unsure how it was going to heal."

And according to head coach Jeff Blashill, DeKeyser's return to form will bode well for his squad.

"He's way ahead of a year ago, of six months ago, probably three months ago," Blashill said. "He's worked extraordinarily hard at it. He's a committed person.

"He's been a top-four defender in the league for a long time. He's underrated. He's one of the better defenders in the league that can move a puck and can do other things as well. He's not one-dimensional."