NHL News : Update: Kraken borrow from the Leafs for another coach hiring

Who's next, Mike Babcock!? 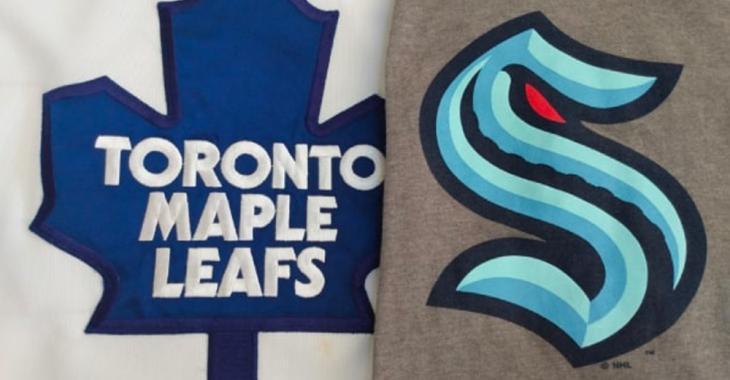 EDITOR'S NOTE: This is an updated version of an earlier reported story. For the initial, unedited story, read below:

According to a report from Ryan Clark of The Athletic, the Seattle Kraken have hired Providence Bruins (AHL) head coach Jay Leach to join the team as an assistant to head coach Dave Hakstol. As Clark reports, Leach put together an incredible 121-71-22 record over the course of three seasons with the Bruins' top farm team.

The 41 year old Leach has made a seamless transition from journeyman NHLer/AHLer to head coach the past few seasons. He has nearly 15 years of pro level experience from his playing days having played with a long list of teams in both leagues. He only managed 70 NHL games, but played in hundreds of AHL games along the way.

I mean... just look at this roster of teams he suited up for:

Oh... and that includes multiple stints with both Providence and Albany. In fact, including his coaching job Leach was with Providence on five different occasions. His longest stint was the three seasons he just completed behind the bench. I don't profess to be an expert in Leach's proficiency as a coach, but it's hard to argue with the results. He's known for getting the most out of his players and for being a real positive influence on young players. In other words, he'll be perfect for a developing team like Seattle.

With Hakstol and Leach now in place, you have to imagine that the Kraken will make at least two, possibly three, more hirings to round out their coaching staff. And with the 2021 NHL Expansion Draft just three weeks away this team will finally have a roster to go along with its logo, jersey and semi-assembled coaching and management staff. All this is to say that the NHL's 32nd team, the Seattle Kraken, is finally beginning to take form. After years and years of speculation that the city may one day get an NHL team, Seattle hockey fans are just weeks away from the real thing.

The real reason Carey Price was not protected in the Expansion Draft.
Subscibe to
Our NEWSLETTER
Receive the best articles of the web directly in your email