A hockey icon in need of help. 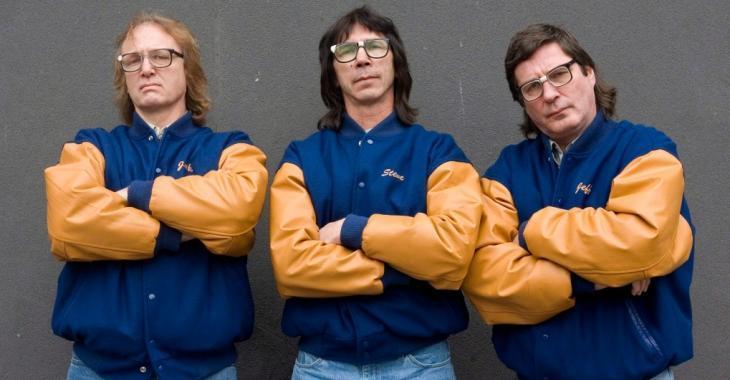 The pandemic has been rough on everyone but unfortunately there are those among us who have truly had their lives turned upside down during this awful time in human history. Among those people is unfortunately a man that hockey fans around the world will affectionately recognize as Jeff Hanson, but who's real name is Jeffery Carlson.

Back in October a man who identified himself as Hunter Carlson, Jeffery's son, took to social media to announce that his father was going through some pretty tough times. The elder Carlson had been suffering from chronic neck pain for some time and has had to have multiple surgeries in order to correct the problem, but things have recently taken a turn for the worse. Jeffery was diagnosed with throat cancer and a combination of the radiation treatments as well as the surgeries on his neck have taken a toll on his body and left him in need of a feeding tube, at least for the time being.

As a result of these ailments Hunter started a GoFundMe campaign back in October to help his father, who is now retired, cover some of the medical costs he will be facing. The good news is that goal was quickly met, but an update from Hunter just a few short days ago revealed that his father had still not made a full recovery and was still in need of a feeding tube. This of course meant increased expenses for the Carlson family but I am thankful to report that now, just a few days after the update, the hockey community has once again rallied around the Carlson's and met their new goal for medical expenses.

In even better news, although things still sound awful, it does sound like Jeffery is on the road to recovery. Here's the latest from Hunter:

I am posting this update as my father has slowly been getting better. He still has no time frame on when the feeding tube can be removed, but I think we are heading in the right direction.

Hunter also reports that Jeffery was left "speechless" when he read some of the kind messages he has been receiving from hockey fans, so please do keep sending them guys. He is far from being out of the woods yet and I bet he could certainly use the support.