The veteran signs on for at least one more season. 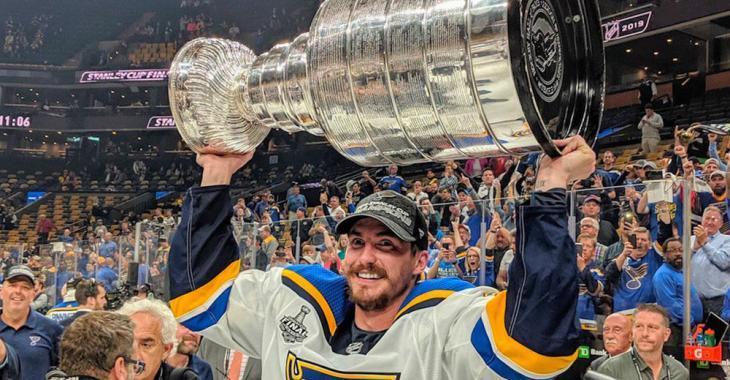 The St. Louis Blues have signed veteran forward Tyler Bozak to a one year contract worth a league minim $750,000.

The 35 year old forward put up five goals and 17 points in 31 regular season games with the Blues last season. Bozak, of course, has been with the Blues for three seasons now after nearly a decade with the Toronto Maple Leafs. Bozak was originally acquired by the Blues on July 1, 2017 as a free agent from Toronto and has played in 764 career NHL games, recording 449 points (167 goals, 282 assists).

Bozak has also played in 40 career playoff games with St. Louis, including 2019, when he played in all 26 playoff games to help the Blues capture the 2019 Stanley Cup Championship.

Joel Edmundson and Tyler Myers go toe to toe in the first.