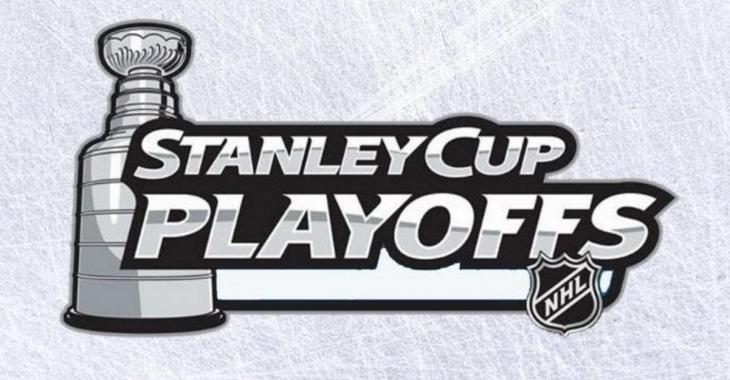 If you've watched hockey for as long as I have you know better than to try and predict which team is going to emerge as the Stanley Cup Champion. They call the Stanley Cup Playoffs the most grueling tournament in all of sport for good reason, and it is a tournament that is often the site of shocking storylines and even more shocking upsets. Don't take my word for it though, you can ask any member of the 2014 San Jose Sharks who were left stunned by the Los Angeles Kings after taking a 3 game lead in the first round of the playoffs, only to watch the Kings storm back and win 4 straight on their way to a Stanley Cup Championship. Or more recently you could ask the Tampa Bay Lightning about their stunning first round exit at the hands of the Columbus Blue Jackets, a team no one had predicted to emerge from that series as the winner.

Although I don't think it's a particularly fruitful activity that has never stopped oddsmakers from making their predictions and this time around it would appear as though two teams have emerged as the favorites to hoist the cup this year. On Sunday morning the hard working guys and girls over at MoneyPuck released their updated playoff odds, and here are the two teams they have ranked at the top of the list.

It's interesting to note that in spite of the fact that both these teams are the two favorites, neither of them has anything close to even a 50% chance of going all the way. This is just yet another sign of how difficult this tournament truly is, but it also speaks to the level of parity that we have in the National Hockey League.

If your team didn't make the top 2 and you're interested in seeing how they stack up in the eyes of the oddsmakers don't worry we've got you covered. You can see the odds for every team that has a chance of making the playoffs on the chart below.

Eric Staal is running out of options…

Carey Price dealing with 2 injuries, may not be ready to start the season.
Subscibe to
Our NEWSLETTER
Receive the best articles of the web directly in your email