This would be a first in history. 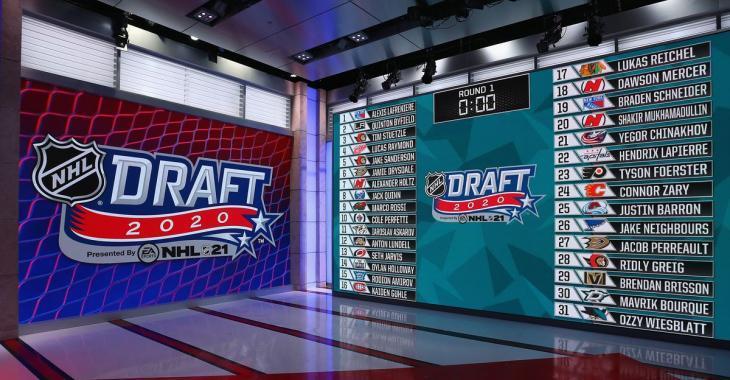 The 2020 NHL Draft was postponed months later when it was finally held in October, and young prospects getting ready for the 2021 event are wondering if, when and how they will be able to showcase themselves. Scouts were hardly able to assess these prospects for the 2021 season, as they have played few - or no - matches due to the COVID-19 pandemic.

In his latest 31 Thoughts column on Sportsnet, insider Elliotte Friedman explained how many people around the NHL would like the draft to be postponed to December 2021 or January 2022. The possibility of holding two drafts in June 2022 has also been discussed as a potential option. Here is how Friedman explains it:

“The 2021 NHL draft wasn’t a major focus for the league until the season started. Now that it’s under way, teams are being asked for their suggestions. Obviously, there’s a fear about making already-challenging evaluations with so few games. (One scout was laughing last week, realizing the last viewing he had of one prospect was a game from last February.)

There are several brainstorms, including moving the draft back to December or January, and one idea I really love — two drafts in June 2022 in Montreal, several days apart. The first would be for late-2002/2003-borns, the second for the next year. The NHLPA has to approve this, and a significant problem would be about preventing some very talented players the possibility to be in the NHL next season. That’s why I wonder if a solution is one round in July, the rest later.”

So, it is not set in stone. The NHLPA will need to vote on this as Friedman mentions. However, we can see it is now a viable option on the table for the NHL and their prospects dreaming of the event.

Darryl Sutter destroys Johnny Gaudreau ahead of his 500th career game.
Subscibe to
Our NEWSLETTER
Receive the best articles of the web directly in your email