NHL News : Tuukka Rask gets destroyed on social media after ranking 2nd-best in the NHL! 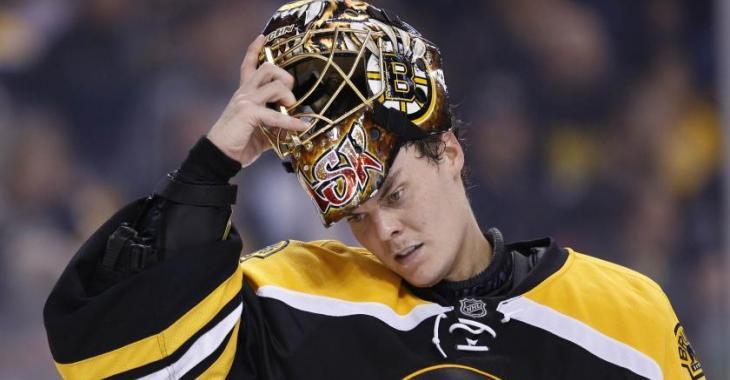 Sure, Boston Bruins star goalie Tuukka Rask had one of his best statistical years during the 2019-20 NHL season, however, we can’t say we agree with the latest rankings from the NHL Network… The NHL Network released their ten best goalies in the league and things got heated.

Fans were not only shocked by their picks, but also took the opportunity to once again bash and destroy Rask on social media, he who came in second in the rankings, yes, a rank above this year’s Vezina winner Connor Hellebuyck of the Winnipeg Jets.

While we find the rankings quite funny, some angry Bruins fans were too focused on bashing Rask for this postseason’s choice to leave the team in the Toronto bubble. Must we explain once again that the guy attended to his sick daughter back home?

That was not mentioned in Darren Pang’s evaluation of Rask for the past season:

“Tuukka Rask  does everything in a simplified manner,” he said. “I think when we look at all the saves of these goaltenders are making, more often than not Tuukka Rask is in the middle of the net, in really good position and if he makes a big save, he doesn’t throw a whole lot a mustard on the hotdog. I think that’s why there are maybe times that he gets criticized because it doesn’t look like he’s working really hard.”

Or he gets criticized for being a human being… Check out some brutal comments from fans on social media as Rask started trending right after the rankings were revealed.

Oddsmakers have new favourite to win the Stanley Cup, per Elliotte Friedman
Subscibe to
Our NEWSLETTER
Receive the best articles of the web directly in your email