This from the corporation that grandstands about mental health? What a joke! 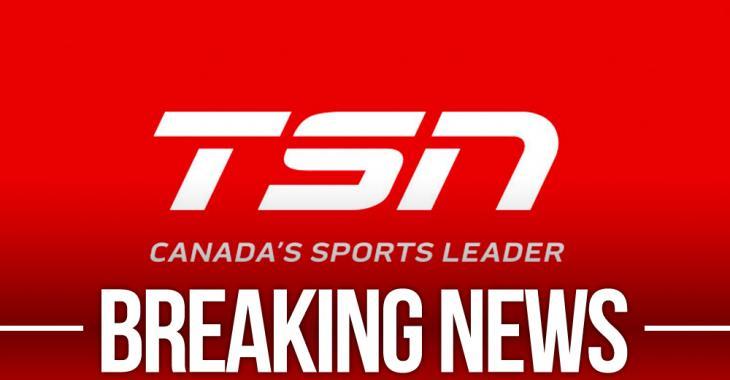 Bell media and TSN have absolutely eviscerated their radio presence in much of Canada today by officially shutting down TSN 1040 Vancouver, TSN 1150 Hamilton and TSN 1290 Winnipeg.

It's the latest in a wave of corporate lay offs from Bell just weeks after their wildly successful #BellLetsTalkDay to raise awareness for mental health.

Time to pull the curtain back a bit here... while we have many writers and contributors here at Hockey Feed, I happen to be based in the Vancouver area. I've been listening to TSN 1040, called the TEAM 1040 initially, since its inception in 2000. The station has the second highest ratings for a sports station in Canada and it absolutely obliterates their local competition in Sportsnet 650 Vancouver.

While Bell and TSN are taking a lot of heat online today, let's not forget about the the talented men and women of TSN 1040, TSN 1150 AND TSN 1290 who have put in countless hours of work for our FREE entertainment. Personally, my interest in sports and specifically hockey was piqued by TSN 1040 talent like Don Taylor, John Shorthouse, Jason Botchford (RIP), Rick Ball, Jeff Paterson and many, many, many others. Today is an extremely somber day in the Vancouver sports market and I suspect it's the same for Winnipeg and Hamilton. What a waste.

As you might expect, online reaction has not been kind to Bell and TSN.

Just check out some of these replies:

According to longtime TSN 1040 contributor Paul Chapman, employees were given just 30 minutes notice.

Rumour: New frontrunner in the Eichel sweepstakes for multi-team trade!
Subscibe to
Our NEWSLETTER
Receive the best articles of the web directly in your email