It's now official. The deal is done! Full details 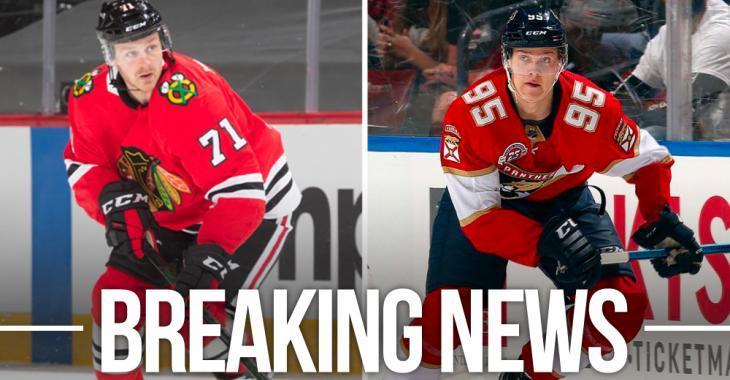 The Chicago Blackhawks and Florida Panthers have made a five player trade including several moving pieces.

In essence, the Panthers clear up $3.5 million in salary by dumping Brett Connolly, while the Blackhawks pick up an intriguing prospect in 2016 1st round pick (23rd overall) in Henrik Borgstrom.

Thoughts, Blackhawks fans? Can this guy be salvaged?

Vegas rocked by more positive cases, NHL to shut them down
Subscibe to
Our NEWSLETTER
Receive the best articles of the web directly in your email