NHL News : Tortorella not interested in staying in Columbus 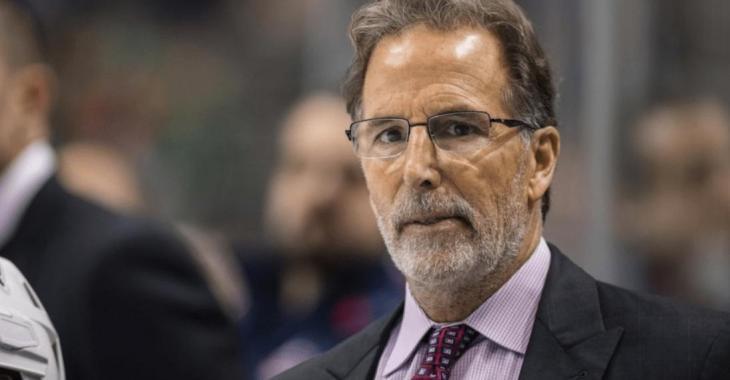 On Tuesday, Columbus Blue Jackets general manager Jarmo Keklainen supported his head coach John Tortorella and his staff with a vote of confidence amid their five-game winless skid.

Torts came out moments later, stating that he “hated him having to do that”, but mentioned how he appreciated the vote of confidence. However, it sounds like the bench boss wasn’t looking to be reassured about his job.

Some will say it is possible he even wants out of Columbus. Tortorella is in his sixth season as head coach of Blue Jackets, with his current contract set to expire this summer.

According to Pierre LeBrun, Torts might not want to return behind the Blue Jackets’ bench once his contract expires. Here is how he explained on last night’s edition of Insider Trading on TSN:

“The reason this has become a story is because Tortorella’s deal is up at the end of the season. I hear, and I think it’s interesting, not only Kekalainen confirm on this day that the finances of the pandemic are part of the reason he wasn’t really in a position to extend Tortorella before the year. I personally am not convinced that Tortorella himself was in a position where he wanted to extend before the season either, that maybe he wanted to see how this year played out. It’s an interesting story developing in Columbus.”

Tortorella has been criticized more than once this season only, especially when he benched Pierre-Luc Dubois before he was traded for Patrik Laine, who he then benched in one of his first games with his new team.

We wonder if Torts will make another controversial move to get himself out the door in Columbus or if he’ll prove he stick it out until the end of his current deal.

Mattias Janmark gets crushed by Ryan Graves in Game 1.
Subscibe to
Our NEWSLETTER
Receive the best articles of the web directly in your email