NHL News : Tortorella gets the “kiss of death” from CBJ GM Kekalainen

Watch your back, Torts. 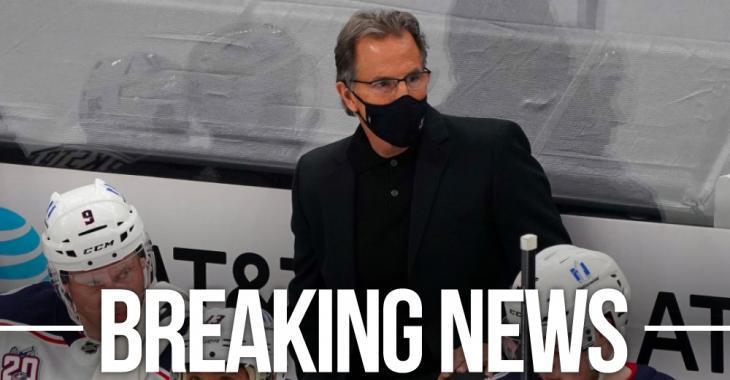 It hasn't been a great stretch for the Columbus Blue Jackets lately. The team dropped its fifth straight loss this past weekend and is seeing itself slip further and further down the standings. All of this has led to questions about the job certainty of head coach John Tortorella from fans and analysts alike.

After all, it's not as if Tortorella hasn't put his team in this situation. He had a very public feud with star forward Pierre Luc Dubois which ended up with Dubois getting traded to the Winnipeg Jets in exchange for sniper Patrik Laine and Columbus product Jack Roslovic. So... what does Torts do next? He benches Laine is just his third game with the team. And while Laine and Roslovic are both playing well now, the results aren't there for Torts and the Blue Jackets. So again... how secure is Torts' job?

Earlier today Blue Jackets GM Jarmo Kekalainen either gave Tortorella a vote of confidence or the kiss of death, depending on your perspective.

Nothing to see here, folks... no problems... right?

As we know, these votes of confidence have a way of looking foolish when the coach is canned just a week later. The fact of the matter is that Tortorella will be given some rope to work his way out of this mess as Kekalainen says, but don't be surprised if he walks the plank if things don't turn around in short order. Love him or hate him, Tortorella is a GM with a definitive "best before" date and this wouldn't be the first time that we've seen a team tune out his message. If that's the case, you can't blame Kekalainen for making a move.

Leafs GM Kyle Dubas wants to pull trade ASAP!
Subscibe to
Our NEWSLETTER
Receive the best articles of the web directly in your email