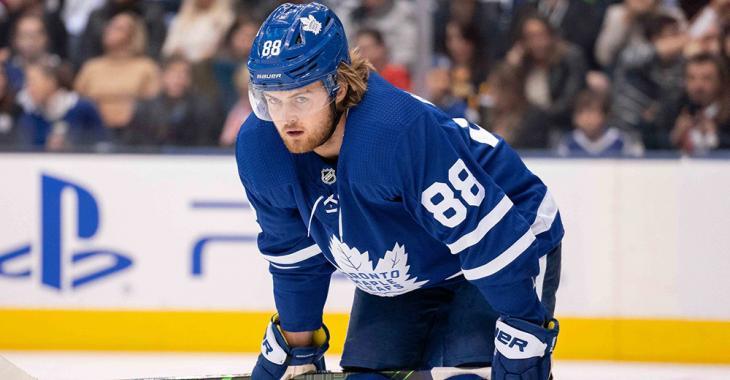 As the Toronto Maple Leafs continue their preparations to face the Ottawa Senators tonight in their third exhibition game, one notable player was absent from the morning skate.

The player was none other than William Nylander, who according to multiple Leafs sources, was absent due to "personal reasons".

Nylander, 25, scored 17 goals and 42 points in 51 games last season for the Leafs, while also contributing five goals and eight points in their seven-game loss to the Montreal Canadiens in Round 1 of the Stanley Cup Playoffs.

During training camp, he revealed that he was not fully vaccinated against COVID-19, but will be by the time the regular season rolls around. To that end, he's wearing a mask while speaking to media members at the podium; he also missed time last season after being a close contact of a potential positive COVID-19 case.

"I'm not fully vaccinated yet. I had a couple of medical things that I had to take care but I'll be vaccinated by the beginning of the season," Nylander explained.