Ink has officially been put to paper. 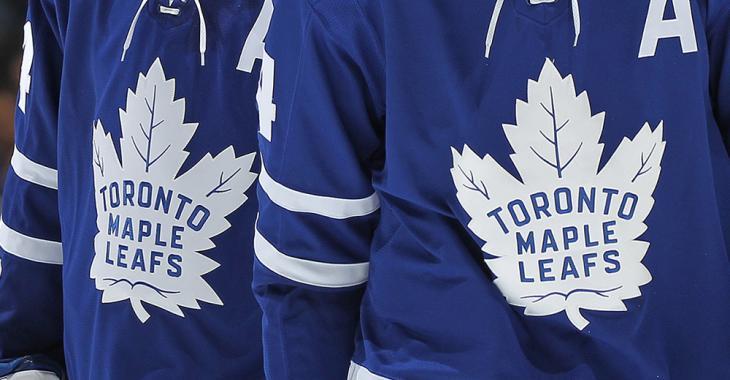 With another season of Toronto Maple Leafs hockey right around the corner, general manager Kyle Dubas has continued his work of doing everything possible to get his team over the hump.

The Kitchener, Ontario native has most recently suited up with the Flint Firebirds of the OHL. He scored nine goals with nine assists in 46 games played during the 2019-20 season.