The Maple Leafs have announced a pair of promotions. 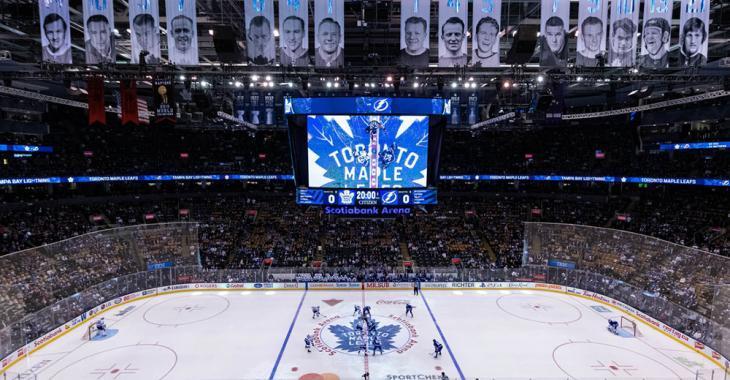 It's a rather sobering (and almost unbelievable) statistical reality that the Maple Leafs have yet to win a playoff series since the invention of YouTube. The last time they enjoyed playoff success? The rocking Game 7 victory over the Ottawa Senators at the then-named Air Canada Centre in 2004. And management certainly has a long road ahead as they decide of where they can go from here.

Assistant coach Dave Haxtol has already departed to become the 1st head coach in the history of the expansion Seattle Kraken, though it wasn't long before the Leafs found his replacement on Sheldon Keefe's staff, as they announced the hiring of Dean Chynoweth, who has spent the last three seasons as an assistant with the Carolina Hurricanes under Rod Brind'Amour.

And today, they've announced an additional pair of promotions.

After having previously served as a scout and player evaluation consultant with the Leafs from over a span of two years from 2014 to 2016, Clark took his talents to South Beach, working with the Florida Panthers as a scout. He'd return to the Maple Leafs in 2018.

Meanwhile, Joyce also has a history with the Panthers, having spent seven years within their organization and going all the way from assistant to the general manager to the title of assistant general manager.