The NHL gives in... somewhat. 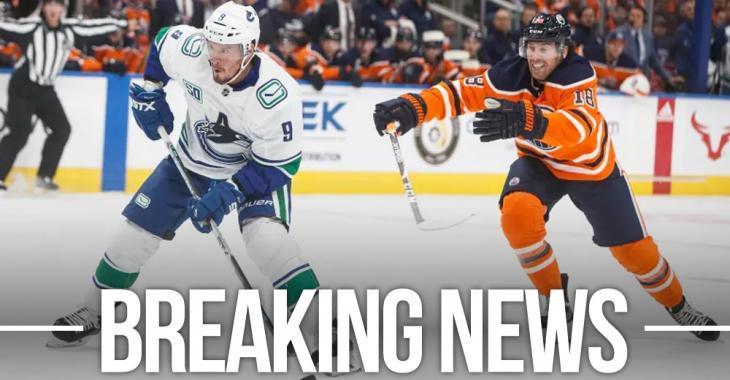 This just in, according to NHL insider Elliotte Friedman tomorrow's scheduled game between the Vancouver Canucks and Edmonton Oilers has been postponed for a later date.

This comes just a day after Canucks forward J.T. Miller offered up a scathing review of the NHL's policies and its expectation that his team return to play despite having 25 players in COVID-19 protocol just days prior to the scheduled game. The Canucks haven't been on the ice for 22 days, they had one practice scheduled for today and were expected to play tomorrow. Now, that won't happen.