NHL News : Time to move on for Marc-Andre Fleury 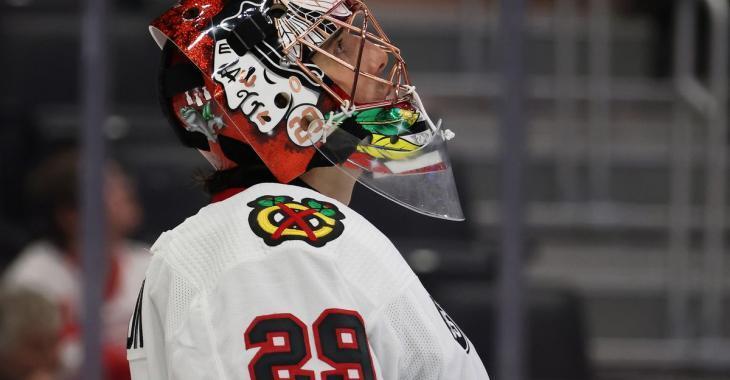 If you thought things were messy around the trade, they just got worse…

During the conversation with Vegas Review Journal’s David Schoen, McPhee did not deny that that Fleury found out on social media but stated the club talked to his camp in the lead-up to the move. That’s because the Golden Knights stopped talking to Walsh when he began seeking to “sabotage the trade” by informing other clubs the goaltender planned to retire… He believes his GM Kelly McCrimmon did a great job navigating the ordeal.

“Kelly couldn’t have handled it better,” McPhee said. “(Walsh and Fleury) knew they were being traded. If you’re doing what’s right for the organization and you’re honest with the players, you’ve got nothing to apologize for. Ever. And again, we’re telling the truth.”

This of course led to Flower wondering what to do next seeing that he was reluctant to move his family again after envisioning retirement with the Golden Knights. But in the end, he moved to Chicago and now Elliotte Friedman of Sportsnet notes it is time for everyone to move on. This is a simple but important entry in his latest 32 Thoughts column.

“For both Marc-Andre Fleury and Vegas, it’s time to move on.”

We bet there will be more to say about this when the Chicago Blackhawks face the Golden Knights for the first time since the trade on January 8th, 2022. I simply hope that Fleury will get the warm welcome he deserves back in Sin City as everyone turns the page now.

NHL names the 'mid-playoff' MVP.
Subscibe to
Our NEWSLETTER
Receive the best articles of the web directly in your email