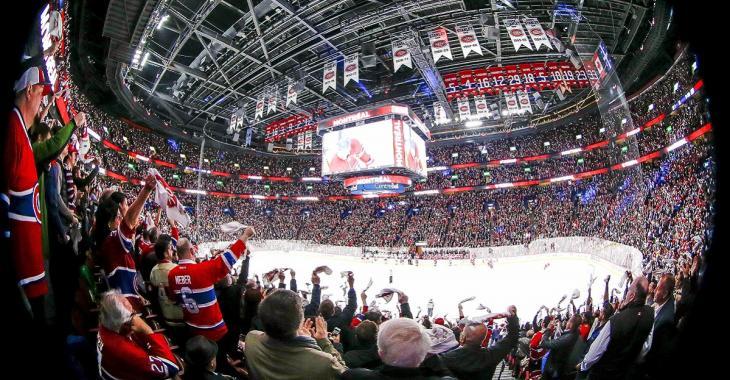 The combination of a long Stanley Cup drought for the Montreal Canadiens and the ongoing pandemic around the world may have created a perfect storm that will allow ticket resellers to bring home the bank.

According to a number of listings on popular ticket reselling website StubHub, the prices for the Stanley Cup Final in Montreal may have hit an all time high as far as the National Hockey League is concerned. There are 3 listings at the time of this writing, each of which is linked to a pair of tickets, that have tickets for Game 6 of the Cup Final listed at roughly $35,000. In two of those instances the price exceeds the $35,000 mark for each ticket which means that you're looking at an over $70,000 investment for just two tickets to a Stanley Cup Cup Final game.

Here is a shot of the listing:

As I said I suspect that there are two main factors driving up the price here. The first is of course the nearly 30 year Cup drought in one of the most rabid hockey markets in the world, perhaps even #1 in that category. This could be a once in a lifetime opportunity for some longtime fans of the Canadiens to see them win a championship on home ice.

The other factor and perhaps the more relevant one is the pandemic. The fact is that as of right now only a measly 3,500 fans will even be allowed inside of the Bell Center for any of these games which has greatly increased the scarcity of tickets to these games. Ticket resellers are fully aware of this and are looking to maximize profits on the limited number of tickets they've been able to get their hands on for the Final.

Add to that the fact that hockey fans in Canada have generally been starved for live hockey all season long, with most arenas across the country never opening at all for home games at any point during the regular season or playoffs, and you've got that perfect storm I talked about.

This doesn't mean the tickets will sell, but if they do I hope both sides of the transaction leave satisfied with the deal.