I thought this guy was the next Panarin!? 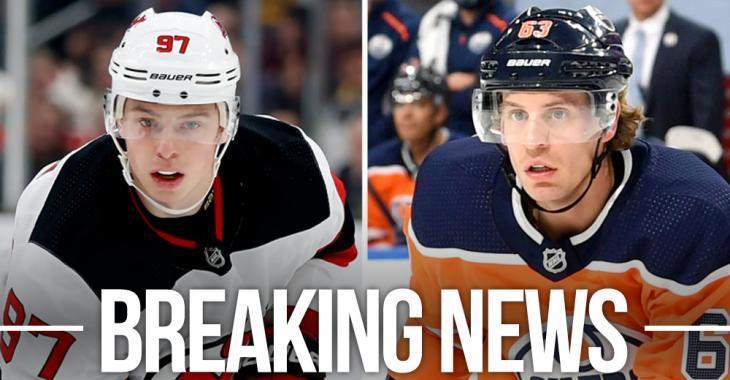 I've got to say... seeing Gusev hit the waiver wire is a bit of a surprise. The 28 year old had a bit of a frenzy around him when he made the jump from the KHL to the NHL. You may recall that the Vegas Golden Knights were unable to fit him into their roster, so they shipped him off to the Devils. With the Devils he put up a respectable 13 goals and 44 points in 66 games last season. This season though he has just two goals and five points in 20 games. Ouch. Gusev is in the final year of a two year deal that pays him $4.5 million per season. While he has a high salary this season, I wouldn't be surprised to see a team with some cap space pick him up and give him another chance to establish himself and potentially line up a contract for next season.

As for Ennis and Luff, it's no real surprise to see these depth players on the waiver wire. But, at the same time, I wouldn't be surprised to see either player get picked up as a solid depth addition.