Will they get a new contract? 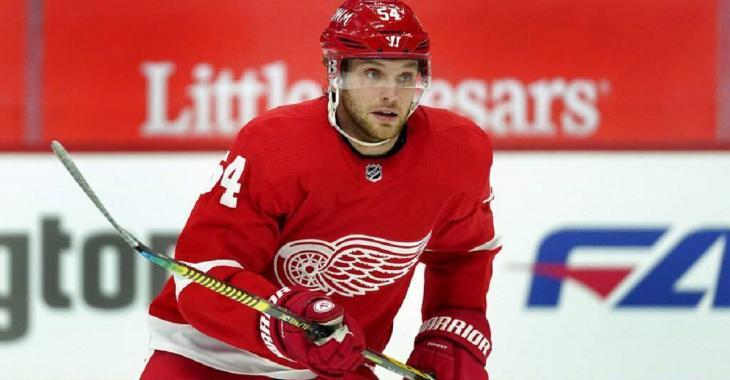 The National Hockey League regular season is set to get underway in just a single day, and now is the time for teams around the league to lock in their rosters.

The roster deadline is at 5:00 pm on Monday which means that teams are making their final cuts and even in some cases signing the last pieces of their respective rosters to new contracts. Unfortunately for many players this is also the time of year when they will find out that they won't be receiving another contract, players that often include a number of experienced NHL veterans.

We have already seen several stories in the preseason of veterans earning themselves new deals, including players like James Neal who earned a contract after a strong tryout with the St. Louis Blues and Brian Boyle who is reportedly on the verge of signing with the Pittsburgh Penguins. What we tend to hear a lot less about are the players who have yet to sign, of which there are several again this season.

Today we're going to take a look at 3 veteran players who remain unsigned, all of whom I believe have at least a shot at securing an NHL contract before this season has wrapped up.

Ryan is currently on a professional tryout offer with the Red Wings, the team he played for last season. The Red Wings clearly liked what Ryan brings to the table off of the ice but there remain questions about his ability to contribute on the ice. Over 33 games last season he had 7 goals and 7 assists for a total of 14 points, finishing the campaign with a plus minus rating of -14 and 27 penalty minutes to his name.

Chiasson is coming off a 45 game season with the Edmonton Oilers that saw him record 9 goals and 7 assists for 16 total points, finishing the season with a plus minus rating of -10 and 33 penalty minutes. The 31 year old blue liner would be fighting for a role as a depth forward at this stage of his career.

The 32 year old centerman has been working out with the Edmonton Oilers on a PTO after a season with the Pittsburgh Penguins. Over 46 games last season the forward had 5 goals and 5 assists, finishing with 10 points and only 2 penalty minutes on the season while recording a plus minus rating of 0. There are teams in the NHL in need of depth up the middle of the ice heading into the season, but whether or not Sceviour has done enough during his tryout to earn himself one of those spots remains to be seen.

Update: The Red Wings have now officially released Ryan from his PTO, a sign that he will need to look elsewhere for an NHL contract.

Rumor: Injury in practice may have knocked Nino Niederreiter out for the entire series.

Walker bloodied after taking Dumba’s cannon slap shot to the face!
Subscibe to
Our NEWSLETTER
Receive the best articles of the web directly in your email