NHL News : Things turn to worse between Wild and Kaprizov 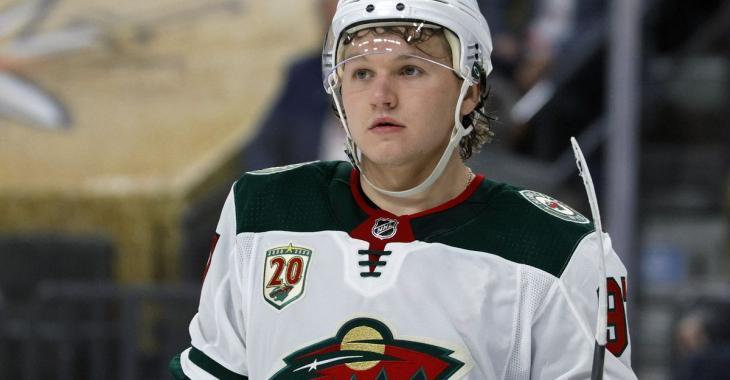 The Minnesota Wild has had a busy offseason, and it’s not about to get any easier for general manager Bill Guerin.

Last week, the Wild announced that the team will buy out the final four years of the contracts of forward  Zach Parise and defenseman Ryan Suter. Both players become unrestricted free agents today.  By buying out the two veterans, the Will has another $10.33 million in cap space to play with this summer where Kirill Kaprizov and Kevin Fiala have to be re-signed.

However, it was also reported by  team insider Michael Russo for The Athletic that Kaprizov recently turned down an eight-year deal worth $9 million annually. That’s a monster $72 million offer! The rookie apparently  believes he is worth around $10 or $11 million annually, and is reportedly seeking a shorter deal, around 4 or 5 years.

Greg Wyshynski now describes that negotiations between the Wild and Kaprizov as “a deafening silence.”

While there is no real rush to re-sign Kaprizov as he can’t sign an offer sheet, it is believe that the rookie is using leverage from the KHL to get what he wants.

Kaprizov, who is back home in Russia at the moment, could stay there and could consider a return in the Kontinental Hockey League as CSKA is interested in signing him for KHL and the Olympics.

We get why Wild fans are getting nervous…