He was never called a coward, but now things are different... 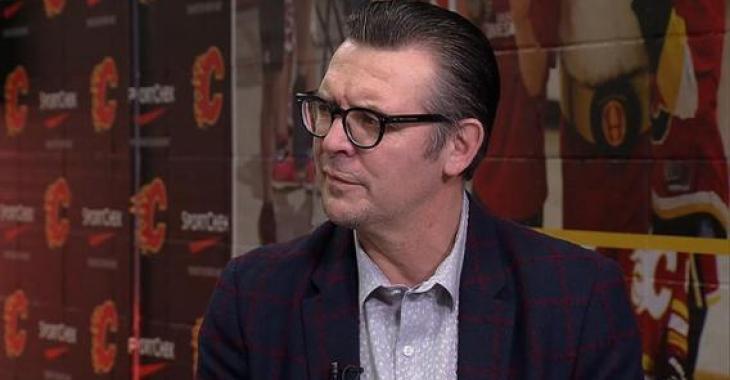 On Monday, former NHL superstar got people talking when he posted and then quickly deleted a post in which he claims that pedophiles and child predators will be able to easier track potential victims due to vaccine passport mandates. Here’s the Tweet in question:

We know how Fleury has enjoyed taking on this new role of a charismatic, outspoken online social media warrior. Scroll Fleury’s Twitter account and you’ll be treated to Justin Trudeau hatred, COVID-19 misinformation and just general tinfoil hat style conspiracy theories. I should actually give Fleury a little more credit because it’s clear that he’s trying to expose the truth behind political corruption and expose our corrupted elected officials, but sometimes he goes a little too far off the deep end.

Like the aforementioned post… So when he posted a picture of a former billboard to defend himself which states that he has been calling many names on the ice, but never a coward, one fan was quick to destroy him by replying to his post. Check it out:

Cleary fans would prefer to see Fleury apologize for his rant. In any case, Fleury clearly had a change of heart as he quickly deleted the post just minutes after it went live.

Ron MacLean apologizes for comments, claims he was misunderstood
Subscibe to
Our NEWSLETTER
Receive the best articles of the web directly in your email