One former player ain't buying it. 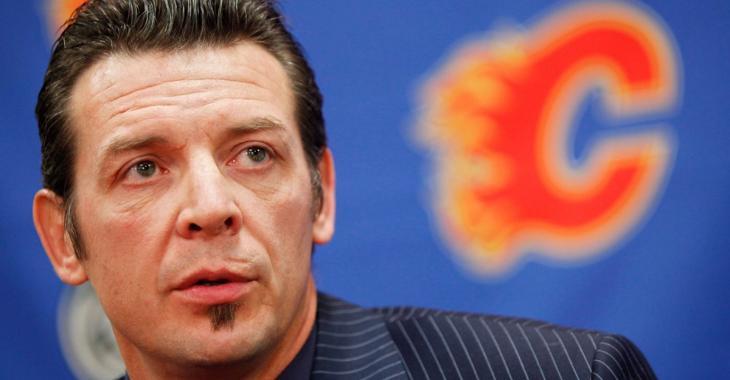 The scandal that is currently brewing in Chicago is bad news for the Chicago Blackhawks and the National Hockey League but now things have gotten so ugly that they are starting to impact teams currently in the Stanley Cup Final.

The scandal surrounds a lawsuit filed by a former Chicago Blackhawks player, who at the time of this writing remains unnamed in the legal filing,that alleges the Blackhawks organization mishandled allegations that were made against former video coach Brad Aldrich. Those accusations, as per the lawsuit, suggest that Aldrich engaged in sexual misconduct with two Blackhawks players and that complaints on the matter were ignored by the Blackhawks organization. Most damning of all perhaps is that a former Blackhawks coach has since come out and corroborated that he was told a meeting with management did in fact take place.

The scandal has reached the Final because at the time the alleged assault was to have taken place, current Montreal Canadiens general manager Marc Bergevin was director of player personnel for the Chicago Blackhawks. Bergevin was asked about his potential involvement in this scandal on Sunday by ESPN reporter Katie Strang, a question that, to his credit, he answered directly.

I will say that Bergevin did sound quite sincere in his response, which you can listen to yourself in the short clip below.

Despite the fact that it does appear Bergevin was being sincere in his answer here, not everyone is willing to buy what he is selling on this topic. Shortly after he gave his response to Strang, Bergevin was quickly called out by former National Hockey League star Theo Fleury who made it clear he did not believe a word that came from the Canadiens GM.

"I call BS on that one," wrote Fleury on Sunday.

Fleury was of course a victim of abuse himself, a story that has now been well documented in the hockey world, so I can certainly understand why he would have a visceral and emotional reaction to news of this nature. I don't believe he has any inside knowledge on this topic, although as a prominent advocate against abuse he may very well have been contacted by some of those involved, and is instead just going with his gut feeling on this. It is possible though that he may know something we don't.