NHL News : The worst is confirmed for Jets’ Bryan Little 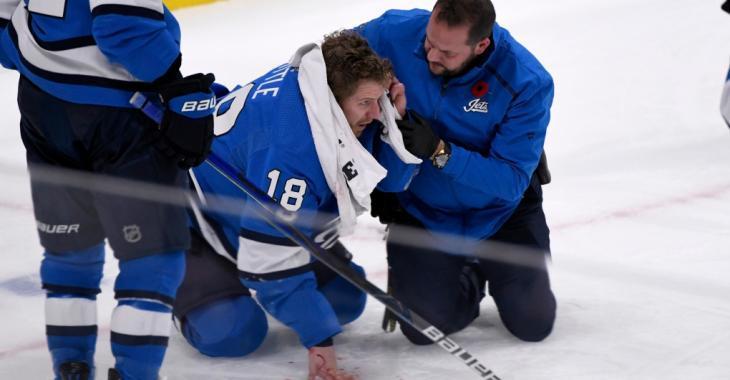 At the start of the 2021 season, it was a tough blow for the Winnipeg Jets to confirm that forward Bryan Little wouldn’t play at all.

The veteran center was limited to seven games last season after sustaining a concussion in the preseason and then being struck in the side of the head by a shot on Nov. 5. He returned to practice in January 2020 and felt he was close to returning to the lineup, but further tests and medical advice prompted him to shut down his season in February, when he had surgery to repair a perforated eardrum.

He has not been on the ice since all of that and when meeting with media members on Friday for the end of season press conference, general manager Kevin Cheveldayoff didn’t have better news for fans.

It appears that Little remains unavailable to the Jets. He added that while he is not sure Bryan thinks of himself as retired, “there are no medical opinions that say that he should play.”

This is so heartbreaking to hear for the player. Little has played his entire NHL career for the Jets/Atlanta Thrashers after being selected with the No. 12 pick in the 2006 NHL Draft, scoring 521 points (217 goals, 304 assists) in 843 regular-season games and 12 points (four goals, eight assists) in 27 Stanley Cup playoff games.

We might be hearing soon that Little is forced to hang up the skates, but we certainly hope he gets better and returns to a healthy life, which may or may not include hockey.