This one comes as no surprise. 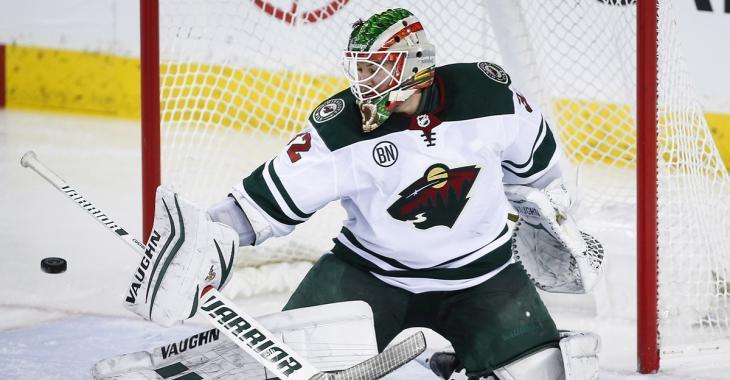 Teams have started taking bigger and bigger risks on the waiver wire as this National Hockey League season has gone on but unfortunately for the Minnesota Wild their gamble on Sunday did not pay off.

Yesterday we reported that both the Florida Panthers and the aforementioned Wild had taken a risk by placing Brett Connolly and Alex Stalock on waivers and although Connolly and his big contract have managed to sneak through, the game cannot be said for the now former Minnesota Wild netminder.

According to a breaking news report from NHL insider Elliotte Friedman, Stalock was claimed on waivers Monday morning by the Edmonton Oilers. The move makes far too much sense on the part of the Oilers and it is for this reason that I was very surprised the Wild were willing to risk losing Stalock to waivers.

Fans were critical of general manager Ken Holland for not improving the team on the backend during the offseason but when you consider the fact that they have $4.5 million committed to Koskinen for both this season and the next, his hands were somewhat tied and his options in free agency were very limited. In Stalock, Holland has found a relatively cheap option to add to the mix, and it will be interesting to see how the workload for both Smith and Koskinen will change with Stalock now thrown into the mix.

I don't suspect we will see Stalock taking any game action in the short term, he has yet to appear in a single NHL game this season, but I would not be surprised if the Oilers look to work him into the rotation. Just last season he made 38 appearances for the Wild recording a 2.67 goals against average and a .910 save percentage, respectable numbers at the very least.

Referee Tim Peel under investigation after hot mic catches him making up a penalty on Preds!