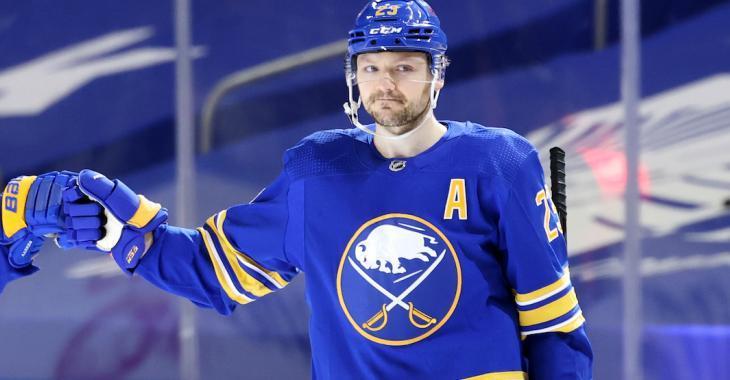 It has been a busy day for the Buffalo Sabres, and it ain’t over.

The Sabres have traded forward Sam Reinhart to the Florida Panthers.

The return is goalie Devon Levi and a first-round pick in 2022.

The versatile forward can effectively play centre and wing and was looking for a new start elsewhere in the league. He is a pending restricted free agent. He just completed a one-year, $5.2-million contract signed in October 2020.

Reinhart finished this season with 25 goals and 40 points in 54 games on one of the worst teams in the league. His best season came in 2018-19 when he scored 22 goals and added 43 assists while playing in all 82 games.

It was first believed that the Sabres were trying to get another first-round pick in a return package, however, they pulled the deal as soon as the first round came to an end.

Earlier on Friday, the Sabres got the Philadelphia Flyers' first round pick in a package deal fro defenseman Rasmus Ristolainen.

This Reinhart trade ends a seven-year run in Buffalo for the forward after being selected No. 2 overall in the 2014 NHL Draft.

Bruce Cassidy attempts to explain his decision to start Tuukka Rask in Game 6.
Subscibe to
Our NEWSLETTER
Receive the best articles of the web directly in your email