NHL News : The NHL's 7 non-playoff teams may get the short end of the stick again.

A tough break for these teams. 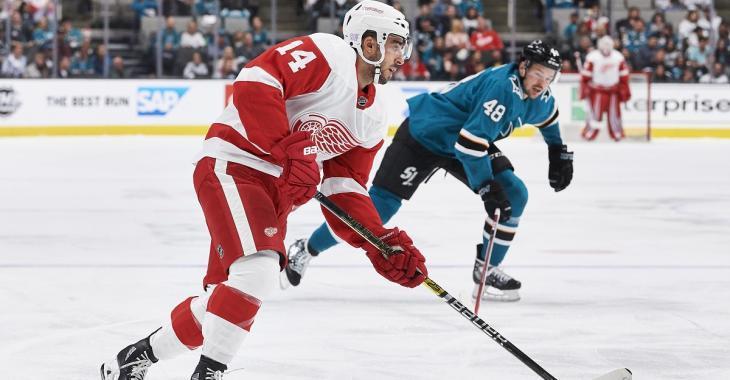 Every single team in the National Hockey League has been hit hard by the ongoing pandemic but perhaps no teams have been more hard done by than the 7 teams that were excluded from the NHL's playoff bubble. Those teams, the Buffalo Sabres, New Jersey Devils, San Jose Sharks, Ottawa Senators, Los Angeles Kings, Detroit Red Wings, and Anaheim Ducks, have not seen any action since the month of March and now it sounds like they may very well get the short end of the stick once again.

On Saturday NHL insider Elliotte Friedman was a guest on SiriusXM satellite radio's Coast to Coast when he revealed that promises that were made to those franchise may not be kept. Friedman was discussing the negotiations to begin the upcoming 2021 NHL season between the NHL and National Hockey League Players Association when he stated his belief that a breakdown in negotiations this week between the two sides could hurt those 7 teams.

"One of the things that the 7 non playoff teams from last season have been promised an extra week of training camp and I mean I don't know if they are gonna get it," said Friedman.

Now many casual observers may think that this is no big deal, but for the teams that it will impact I am almost certain this will be infuriating. Not only were these teams the NHL's 7 worst teams last season but they've also been out of action for much longer than their fellow competitors in the league. The additional week of training camp was designed to help these teams make up for the time they lost over the last 7-8 months of inactivity, and now it sounds like they may have to forgo even that small concession.

According to Friedman the reason that things have come to this point stems from a meeting between the two sides on Wednesday in which the NHL brought forth new proposals that would see an increase in player escrow, an increase in deferred salaries on the part of the players, or both. The players were reportedly very unhappy about the proposals but given the financial loses being suffered by the league I doubt the NHL feels like it has much choice in the matter. Friedman indicated that this was indeed the case.

"You know when you cover sports long enough you know that there are times that lockouts or strikes they are a strategy," said Friedman before adding, "this is not that time."