NHL News : The NHL is “rethinking everything – top to bottom” 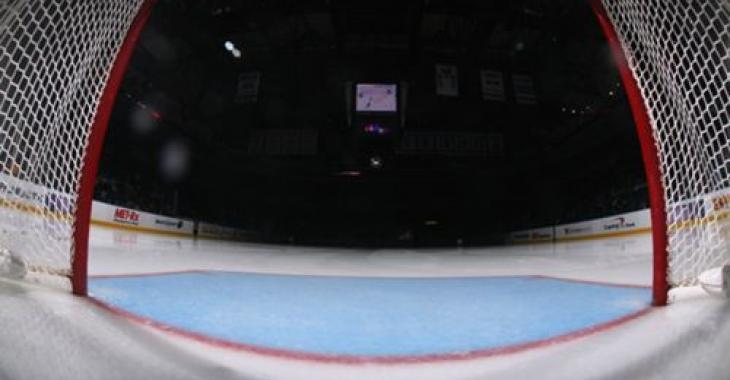 You kinda knew this was coming…

On Thursday, the National Hockey League postponed the Colorado Avalanche’s games through Feb. 11. The Avalanche therefore became the fifth team shut down, joining Vegas, New Jersey, Buffalo and Minnesota. Dallas and Carolina were put on pause in January because of outbreaks.

And now the NHL is starting to freak out. According to insiders Frank Seravalli and Pierre LeBrun, the NHL is left with no choice to review the way it has put together the 2020-21 season and how it needs to make protocols and schedule changes. Seravalli even explained, on the air of last night’s edition to Insider Trading, how the league is considering rapid testing for COVID.

“The NHL and NHLPA are investigating their options in regards to rapid testing. Look, they’ve had no other choice but to investigate at this point given the number of positive tests that have come after players have tested positive already with that 24-hour gap in the PCR testing. There’s two things that are standing in the NHL’s way at this point. One is the availability and two is accuracy, they’re targeting a rapid test from Merck Pharmaceuticals as one that they would like to get, but it’s been hard to do that so far. To this point, the NHL has used rapid testing in some key situations, layering it in over the last seven to 10 days. But, it’s certain that we could see more of that in the coming future as the NHL continues to move forward.”

LeBrun on his end shared the discussion he held with NHL deputy commissioner Bill Daly on talks that what happened to the Sabres and Devils could have been prevented and how to move on for the rest of the season.

And yes changes could be coming.

“I reached out [to] NHL deputy commissioner Bill Daly and asked about the particular back-to-back afternoon games between New Jersey and Buffalo which certainly led to some of the situations with the rescheduled games, and his answer in a more broad sense was that there really is nothing the league isn’t looking at right now. What he said is, “I think it’s safe to say we are looking at and rethinking everything – top to bottom.” And, without getting into specifics, which he wasn’t at liberty to do, I think what this means is that the same way we were sort of preconditioned before the season started for a schedule, that was going to continue to change because of rescheduled games, I think the actual protocols are going to continue to change as we get advice through this.”

The NHL has been a lot of scrutiny after it was revealed that the Sabres reportedly spoke to the NHLPA ahead of Sunday’s game with their concerns regarding play and the COVID-19 issues currently in the league.

On Wednesday, the NHL established a new policy on player access to the arena on game night. The protocol stated that players were “not permitted to arrive at the game arena more than 1 hour and 45 minutes before puck drop,” unless it was for the treatment of injuries. However on Thursday, it was modified as the policy went from being a mandate to a suggestion.

Huge 3 way trade between the Lightning, Blue Jackets and Red Wings.
Subscibe to
Our NEWSLETTER
Receive the best articles of the web directly in your email