The Hockey News issues a public apology after scandal… 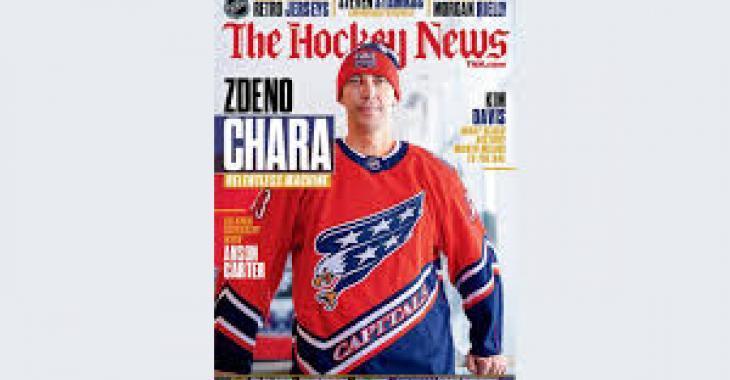 The Hockey News was trending on social media on Tuesday and, unfortunately, it was all for the wrong reasons.

February is observed as Black History Month and we’ve seen a lot of great signs that hockey is for everyone across the board in the National Hockey League.

However, THN had a chance to dedicate their February issue to Black History Month, but failed miserably when it not only used Washington Capitals defenseman Zdeno Chara on the cover of the magazine, but also promoted players (white players) in the issue. That’s right : Detroit Red Wings’ Dylan Larkin, Philadelphia Flyers’ Travis Konecny and Winnipeg Jets’ Neal Pionk are the focus of the magazine. You can also find one interview with Anson Carter and a story about Black History Month with league executive Kim Davis, however, no one gets why they called it “The Diversity Issue.”

Fans have noticed and expressed their frustration and disappointment.

The Hockey News deleted the tweet presenting “The Diversity Issue”  and send out a note that essentially disavowed any sort of diversity theme at all for the issue.

THN issued this public apology after the scandal on Tuesday with this tweet:

Still, fans remain upset. As THN points out, nowhere on the cover is it labeled “The Diversity Issue” either, so it does seem like the editors knew that it wasn’t.

Not sure what went wrong here… But geez, fans are voicing their opinion on social media and THN is praying it stops soon.