NHL News : Lawsuit against the Chicago Blackhawks has been dismissed

This offseason has provided no shortage of drama in the Windy City. 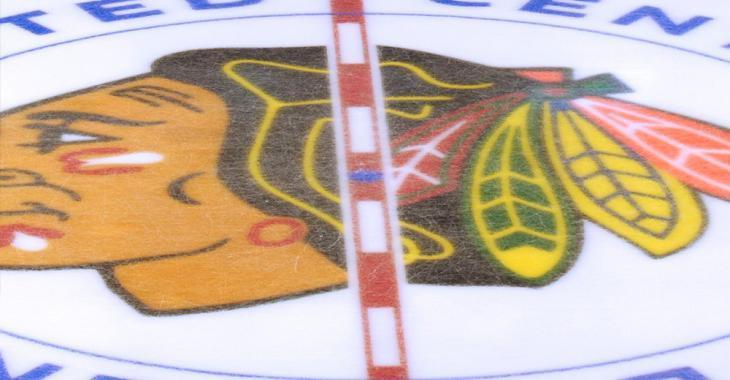 This offseason has provided no shortage of drama with the Chicago Blackhawks. Of course, we're all still waiting to find out what will ultimately happen with the horrifying situation that many former players alleged was happening within the organization regarding a former video coach committing multiple sexual assaults.

Now, reports indicate that they faced a lawsuit from an Illinois man alleging that the team inappropriately used facial recognition software to obtain and store his biometric data. However, the suit has been dismissed.

In an amended complaint filed March 20, 2020, in Cook County, Ill., court, James Allen said he attended a Blackhawks game at the United Center on Dec. 18, 2018.  While Allen’s claim was filed in 2020, details of his case and the Blackhawks’ defence had not been widely reported before now. The plaintiffs and Blackhawks have argued this year over discovery issues, according to court records.

In an email sent to TSN on Wednesday, Blackhawks spokesman Adam Rogowin wrote Allen agreed to withdraw his complaint, citing an Aug. 23 court document. “This matter has been resolved and plaintiff moves to dismiss this case with prejudice,” the court document says.

The lawsuit alleged the Blackhawks “scanned Mr. Allen’s facial geometry from security camera footage and stored a facial geometry template for Mr. Allen. The defendant failed to inform Mr. Allen in writing that it was collecting his biometric identifiers or information, the purpose and length of term for such collection, and failed to obtain their written consent before defendant collected his facial geometry scan.”

Allen’s attorneys did not respond to requests for comment. The Biometric Information Privacy Act of Illinois, or BIPA, passed in 2008. State lawmakers were concerned at the time about the use of personal information by corporations after a local company that let customers pay in stores with their fingerprints went bankrupt, and it discussed selling the fingerprint database.

Of the U.S. states that have stand-alone biometric privacy laws, Illinois’ law mandates that companies obtain written permission before collecting a person’s fingerprints, facial scans or other identifying biological characteristics.

The law gives residents the ability to sue companies for up to $5,000 per violation. Allen’s claim also alleged the Blackhawks “never established or followed a publicly available written policy establishing a retention schedule and guidelines for permanently destroying scans of Mr. Allen’s facial geometry.”