Team USA forward Hilary Knight has scored her way into the record books. 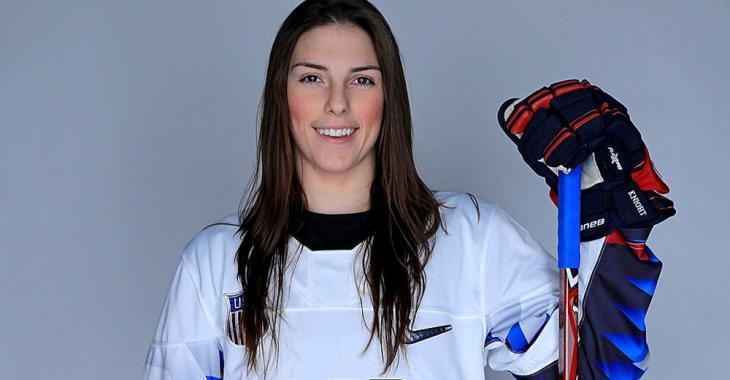 Not only did Team USA earn a 6-0 victory over Russia on Tuesday night in the women’s world hockey championship, but one of the faces of the team made a bit of history.

"It's really a magical moment, and a dream come true," Knight said. "I hope the next girl looking up is going to shatter that record, because that's what it's all about."

Thanks to their shutout victory, it marks the third occasion that Team USA has begun the tournament with three straight goose egg victories, along with 2001 and 2009. They'll be taking on Team Canada on Thursday in a Group A showdown.

Rumor: No deal for Kyle Palmieri, trade imminent,
Subscibe to
Our NEWSLETTER
Receive the best articles of the web directly in your email