The Red Wings welcome another forward to the Motor City. 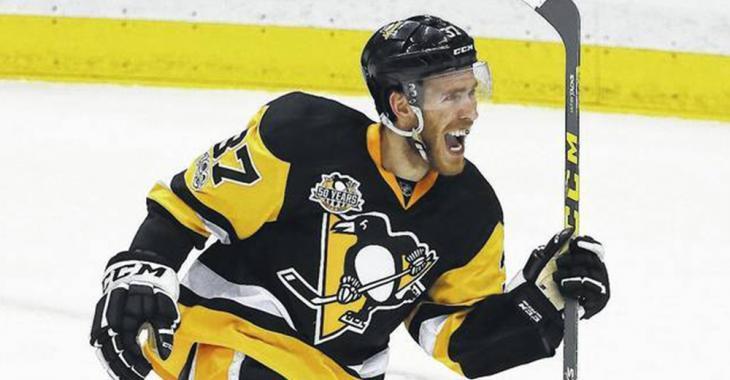 It's been a busy offseason for Detroit Red Wings GM Steve Yzerman, and now another new member of the team is in the fold.

The team has announced that forward Carter Rowney has been signed to a one year contract; he's previously played with the Pittsburgh Penguins (winning the Stanley Cup in 2017) and the Anaheim Ducks.

While no financial terms were disclosed, the deal is worth a reported $825,000.