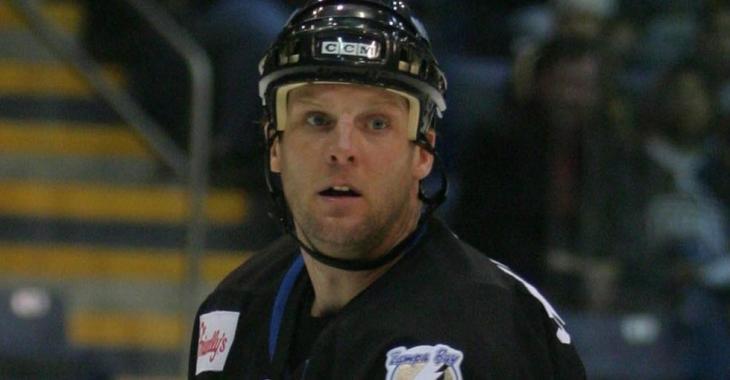 There are some disturbing allegations that have been raised by a former assistant coach that, if proven to be true, could cast a dark cloud over the Pittsburgh Penguins organization as well as Minnesota Wild general manager Bill Guerin.

According to a report from TSN's Rick Westhead, the lawsuit filed by former National Hockey League player and former Wilkes-Barre/Scranton assistant coach Jarrod Skalde will move to discovery after the judge presiding over the case ruled in his favor. Skalde, who claims that his wife Erin was sexually assaulted by former Wilkes-Barre/Scranton head coach Clark Donatelli, argued that he should not be forced into private arbitration to settle his whistleblower lawsuit against the league, something the judge agreed with.

The lawsuit claims that at the time both Skalde and Donatelli were working with the Penguins, the former head coach of the Wilkes-Barre/Scranton Penguins assaulted Skalde's wife following a game in November of 2018. Donatelli is accused of having forced himself on Skalde's wife Erin, both prior to and during a car ride back to a hotel where they were staying.

The allegations made against Guerin in this lawsuit are very damning, but I must stress that they have not yet been tested in court. Skalde alleges that, following the assault, he confronted Donatelli who then agreed to report the incident to Guerin who at the time oversaw the American Hockey League operations. In spite of their agreement Skalde alleges that Donatelli never followed up with with Guerin, prompting him to do so himself at the NHL Draft in Vancouver on June 21, 2019. Follow the revelation Skalde claims that he was then instructed to keep quiet about what had transpired, alleging that Guerin told him that knowledge of the situation 'has to stay quiet and can’t be let out.'

Skalde is himself a former NHL player having been drafted in the 2nd round (26th overall) of the 1989 NHL Draft by the New Jersey Devils. He played 115 games in the league before becoming a coach, recording 13 goals and 21 assists for 34 points. Skalde was fired by the Penguins in May of 2020 and is currently coaching in the United Kingdom.

Given the current climate of the NHL there's no question that, should Skalde's allegations be proven in court, there will be serious repercussions for anyone who may have been involved in any kind of a coverup.

Habs and Leafs lineups for Game 7.
Subscibe to
Our NEWSLETTER
Receive the best articles of the web directly in your email