Tough break, this kid looks like a legit stud. 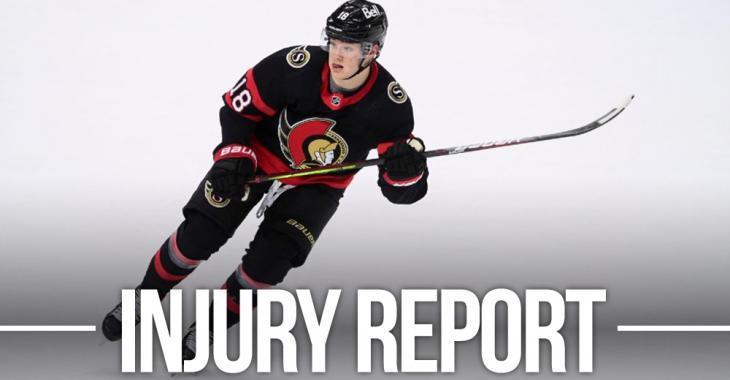 The Ottawa Senators have announced that rookie Tim Stützle will not play in tonight's game against the Winnipeg Jets and is out of his team's lineup "day to day" with a minor injury.

Tough break for this young star in the making. Here's hoping that the injury is indeed minor and that he can get back into the Sens' lineup in short order. After all, this kid has been absolutely electric in his first two NHL games. I mean... did you see his first career NHL goal?

The 19 year old Stützle was selected 3rd overall in this past offseason's NHL Entry Draft and has that one goal in two games for the Sens to start the season.

Mike Babcock gets humiliated on TSN!

Henrik Lundqvist will receive the ultimate honor from the Rangers.
Subscibe to
Our NEWSLETTER
Receive the best articles of the web directly in your email