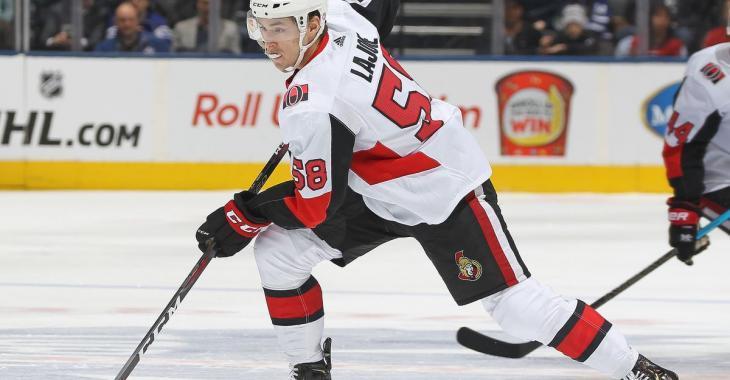 The Ottawa Senators and Carolina Hurricanes are keeping busy on Tuesday, a day before the 2021 season kicks off, making a minor league move.

The Hurricanes have have acquired defenseman Maxime Lajoie from the Ottawa Senators in exchange for Clark Bishop. After Florida claimed Gustav Forsling on waivers, this move helps to reinforce the Hurricanes’ depth on defense.

Lajoie was placed on waivers on Sunday, however, was not claimed at the time. Maybe the Canes had second thoughts after they lost Forsling on the wire themselves.

This is the information provided on each player, thanks to NHL.com :

Another positive test in all-Canadian division : Canucks now in trouble
Subscibe to
Our NEWSLETTER
Receive the best articles of the web directly in your email