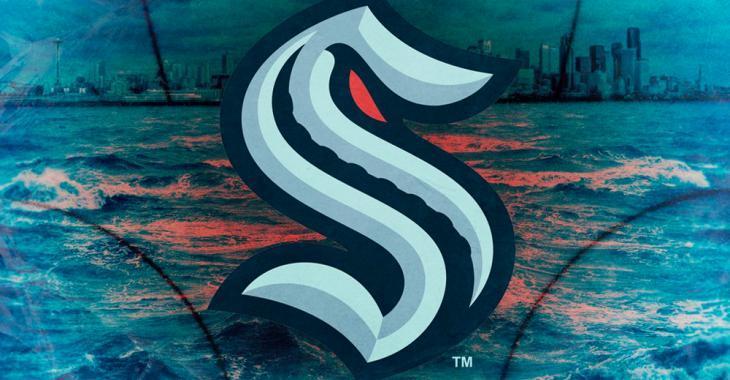 According to a report from Aaron Portzline of The Athletic, the Seattle Kraken's final expansion payment is due to be paid tomorrow officially making them a part of the league.

Once the check clears, the Kraken will be able to make trades, sign players and essentially act just like the rest of the league's 31 franchises.

While there's a ton of speculation around what Kraken GM Ron Francis will do, it's clear that there will be some moving and shaking ahead of July's expansion draft. Back in 2017, George McPhee and the Vegas Golden Knights made several moves ahead of the expansion draft acquiring a ton of draft picks and lining up deals for franchise pillars Marc Andre Fleury, Shea Theodore and Reilly Smith. Don't be surprised if Francis and the Kraken get... well... crackin'... once they get the green light on Friday.

Huge 3 way trade between the Lightning, Blue Jackets and Red Wings.
Subscibe to
Our NEWSLETTER
Receive the best articles of the web directly in your email