Cooooots! What a bargain for the Flyers! 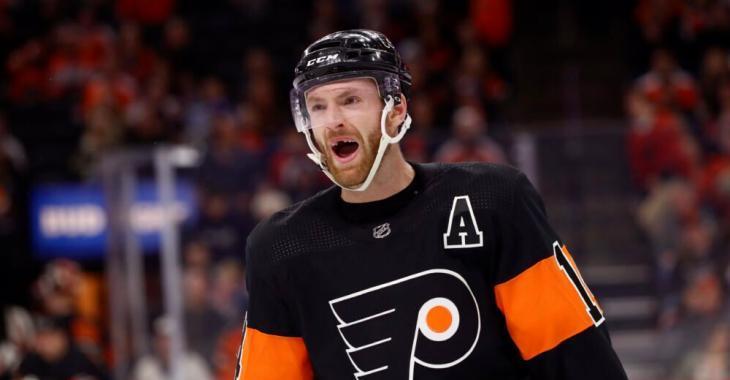 This just in, the Philadelphia Flyers have signed forward Sean Couturier to a massive eight year contract extension worth $7.75 million per season.

"We are excited to announce Sean's long term extension with the Flyers today," said President of Hockey Operations and General Manager, Chuck Fletcher. "As one of the premier two-way centers in the NHL, Sean has the rare talent to shut down opposing team's top players while also contributing at a high offensive level. Throughout his 10 year career with the Flyers, he has proven to be the ultimate teammate. He carries an enormous presence inside our dressing room due to his preparation, determination and drive to win."

"Sean is a cornerstone of this team, and we are thrilled that he'll be in Orange and Black for years to come," said Dave Scott, Governor of the Flyers. "With his leadership, grit, and ability on both ends of the ice, Sean is essential to the future of this team, and we couldn't be happier to keep him in Philadelphia for the long term."

"To be part of the Flyers organization for another eight years following next year is extremely exciting," Couturier said. "I like the way the team is built and the mix of players that we have. I'm really looking forward to it but especially this year. We've made a lot of changes, but it's all positive and very exciting."