NHL News : Sam Bennett is officially off the trade market after just a month under Darryl Sutter 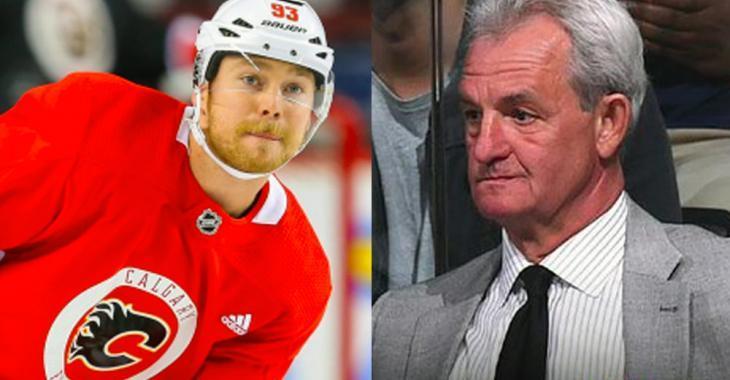 It seems like ancient history now, but Calgary Flames forward Sam Bennett made headlines in Alberta when he officially requested a trade from general manager Brad Treliving earlier this season. Well, one coaching change later and now Bennett isn't interested in going anywhere.

Since the Flames fired head coach Geoff Ward and replaced him with franchise icon Darryl Sutter a month ago, Bennett has been reinvigorated and has come forward to officially rescind his trade demand.

"I’m happy playing under Darryl," said Bennett to Sportsnet earlier this week. "I think I’ve gotten more opportunity and I’ve been able to play my game a little bit more."

When asked if he wants to stick with the Flames, Bennett made it crystal clear that he wants to be a Flame for life.

"Ya, absolutely," he said. "I want to have a big role and important role to help this team win. When I’m playing more I’m playing better and can help the team have success. It definitely makes it fun and makes me enjoy coming to the rink when I have a big role. I’ve definitely been in a better mindset."

For what it's worth, Sutter is a big fan of Bennet himself.

"I’ve been happy with Sam," said Sutter. "I think he’s played all three positions for us. I’ve been able to get him into some penalty killing situations, which I think he could thrive in going forward. Taking faceoffs for us. He’s played hurt and he’s played with some pace to his game."